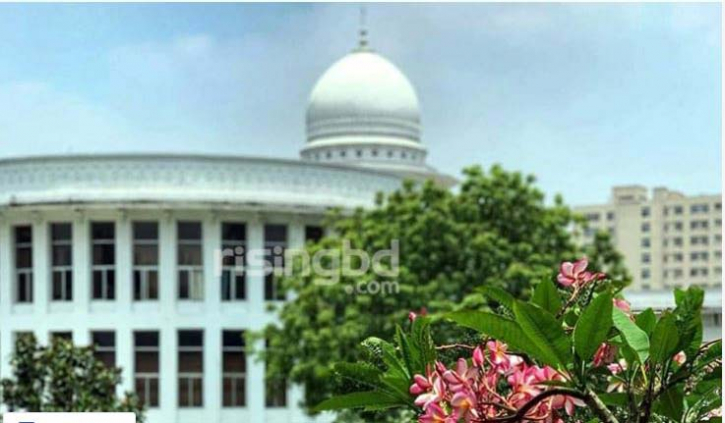 Husband was involded in torturing a housewife after undressing her in Noakhali's Begumganj upazila.

The probe body mentioned it at its report submitted to the High Court on Thursday.

The incident happened due to negligence of village police, UP chairman and member and  Officer-in-Charge (OC) of Begumganj Police Station.

The report also recommended for taking an action against those involved in the negligence.

The report was presented to the bench of Justice Md Mojibur Rahman Mia and Justice Mohiuddin Shamim.

After seeing the report, the High Court said the main accused Delwar got this power under the political umbrella. The court thanked the inquiry committee for the beautiful report.

Earlier on October 5, the High Court directed to remove the footage after the incident was taken into cognizance of the court.

The BTRC chairman was instructed to remove the video footage after keeping a copy on a CD or pen drive.