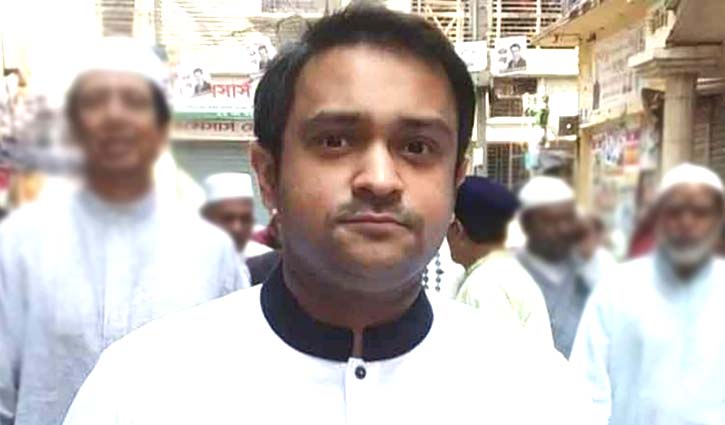 Mohammad Erfan Salim, son of MP Haji Salim, the accused for assaulting a navy officer in the capital, was taken to the DB (Detective Branch) office of police on Thursday (October 29).

Besides, two of his associates were also taken to DB office in capital’s minto road from Dhanmondi police station.

Confirming the matter, Ramna Zone Deputy Police Commissioner (DC) Sazzadur Rahman said, the case was handed over to DB on Wednesday night. That’s why the accused were taken to DB office.