Prime Minister Sheikh Hasina said though the government’s promise to make the country of poverty free by 2021 has not been fulfilled due to the coronavirus outbreak, the efforts are continuing.

She reiterated her promise to eradicate poverty from the country through united efforts with all.

The premier said this while speaking in a virtual programme on Saturday (October 31).

The programme was organized by senior secretaries and secretaries of the government who have taken initiative to provide houses to the homeless people.

PM attended the programme through video conference from her official residence ‘Gonobhabon’.

She said, “The government has already significantly reduced the poverty rate and wants to reduce it further. We promised to declare the country poverty-free by 2021, but it was not possible due to the coronavirus outbreak. But our efforts continue and will continue.”

She further said, “The people of the country are very brave and they have snatched their independence from Pakistan under the leadership of Father of the Nation Bangabandhu Sheikh Mujibur Rahman. We are a victorious nation and we will continue to be victorious in the world arena. We have earned this honour.”

Sheik Hasina said, “Working for people of the country is main goal of her life, because on August 15, 1975, she lost everything in his life.” 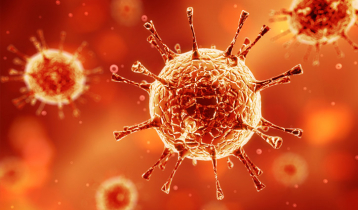 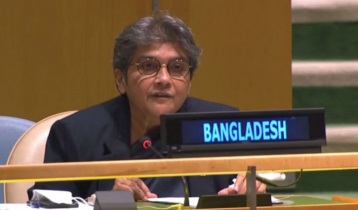 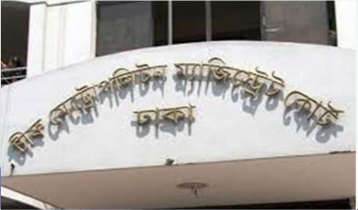 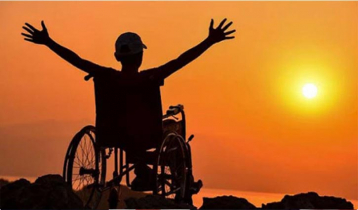 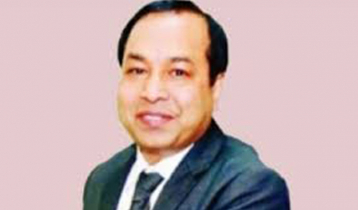 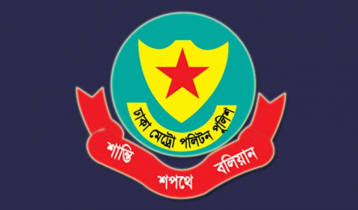