Prime Minister Sheikh Hasina laid the foundation stone of a 4.8km double-line dual-gauge Bangabandhu Sheikh Mujib Railway Bridge with an aim to enhance rail communication between the capital and Western zones of the Railway.

The Prime Minister laid the foundation stone virtually from her official residence Ganabhaban on Sunday (November 29).

Once constructed, the dedicated dual-gauge double-track railway bridge over the Jamuna River, which will be built some 300 metres upstream of the Bangabandhu bridge that has a single rail line, would be the largest dedicated rail bridge in the country.

The construction cost of the bridge has been estimated at around Tk 17,000 crore with the financial assistance of Japan. This railway bridge will be constructed next to Bangabandhu Bridge. There will be a revolution in the railway communication of the country, once the construction of the bridge will be completed in August 2024. The Ministry of Railways believes that this bridge is a blessing for people of the country.

Locals expect that the bridge will boost trades of northern regions of the country alongside reducing suffering to the train passengers. 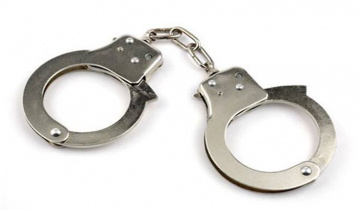 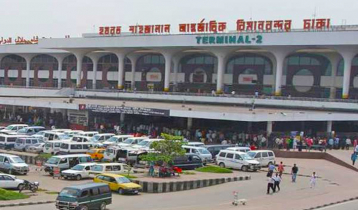 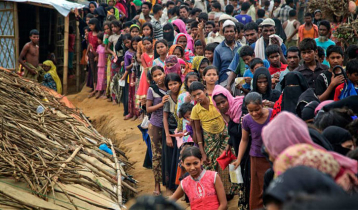 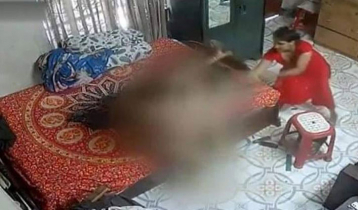 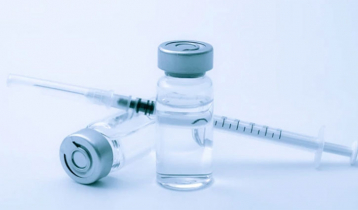 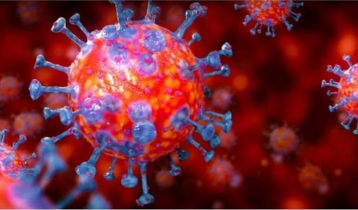 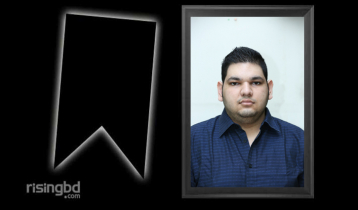