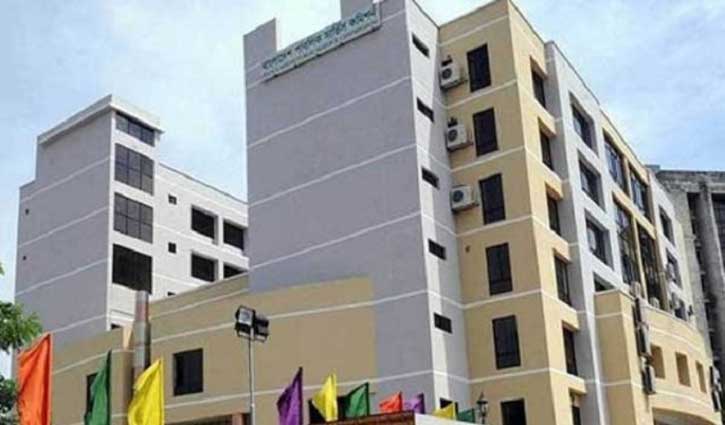 The preliminary tests of the 41st Bangladesh Civil Service (BCS) examination will be held if the coronavirus situation in the country becomes normal, a source at the Bangladesh Public Service Commission (BPSC) said on Wednesday (Dec 2).

On 27 November 2019, the BPSC floated the circular of the 41st BCS to recruit class-I gazetted officials in government service. A record 475,000 candidates had applied for the exam which is the highest number of applications in the history of Bangladesh Civil Service (BCS) exams, according to PSC sources.

As many as 2,166 aspirants will be recruited through this 41st BCS.

Under this BCS, among other cadres, some 323 aspirants will be recruited in the admin cadre, 100 in police, and 25 in foreign service.

Besides, as many as 915 aspirants will be recruited in education cadre through this BCS. 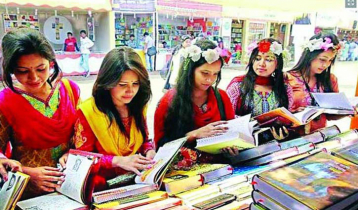 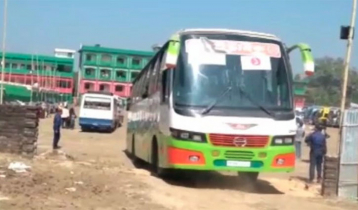 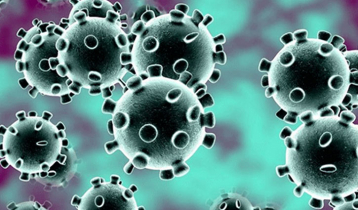 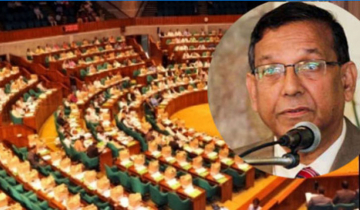 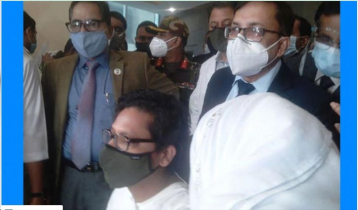