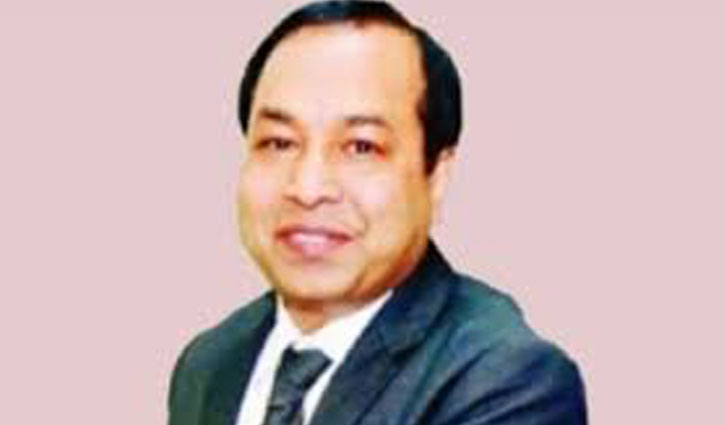 A Dhaka court has issued an arrest warrant against Prashant Kumar Haldar (PK Haldar), who is absconding abroad, for allegedly amassing wealth of around Tk 274.91  crore.

He said, “On November 26, the investigating officer (IO) of the case, ACC Deputy Director Mohammad Salauddin, applied for an arrest warrant against PK Haldar. Following the application, the court orally ordered to issue the warrant. As the order was ready, it was sent for signature on Wednesday (December 2).”

The High Court on November 19 issued a suo-moto order seeking information on the steps taken to bring back and arrest PK Haldar from abroad in view of a report published in a national daily on November 18 entitled “The ACC will seek Interpol’s help in apprehending PK Haldar”. The order is scheduled for December 8. In the meantime, the order of the warrant came. 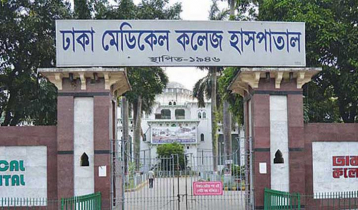