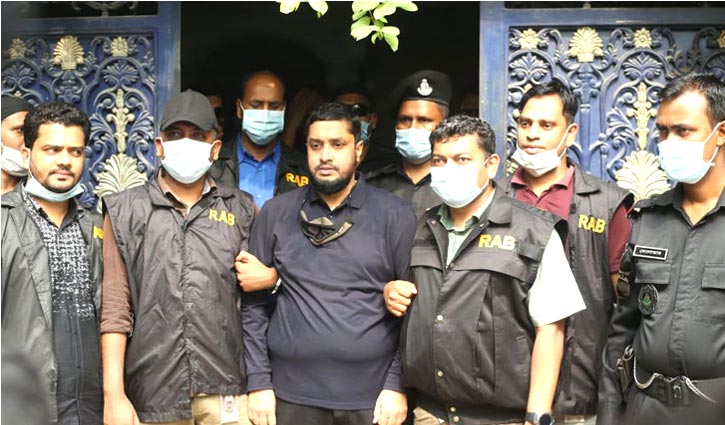 A court in Dhaka placed 'Golden Monir' on total 9-day fresh remand in three cases filed over the recovery of foreign currencies, firearms and liquor from his Badda residence.

Rapid Action Battalion (RAB) conducted a drive in the residence of 'Golden Monir' on November 20. Foreign currencies, Tk1.9 crore, 600 Bhari of gold, a foreign pistol were recovered from his possession during the overnight raid. 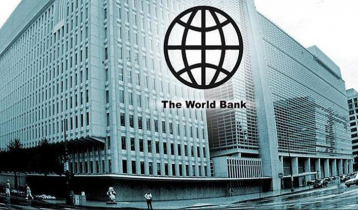 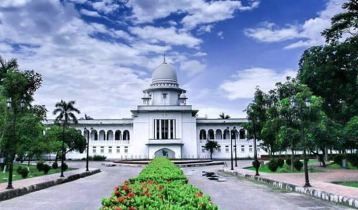 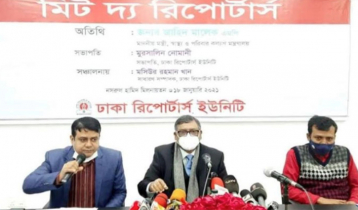 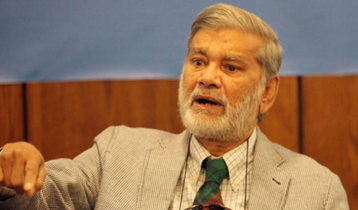 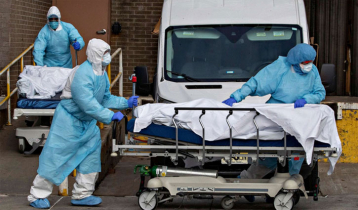 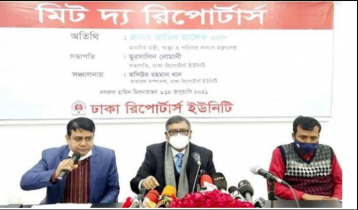 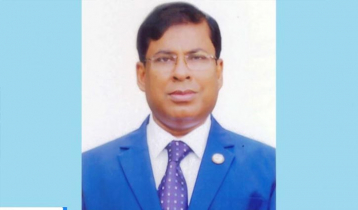 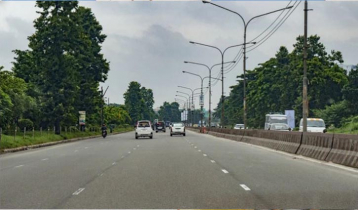 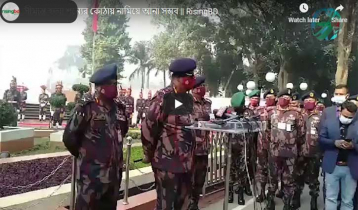