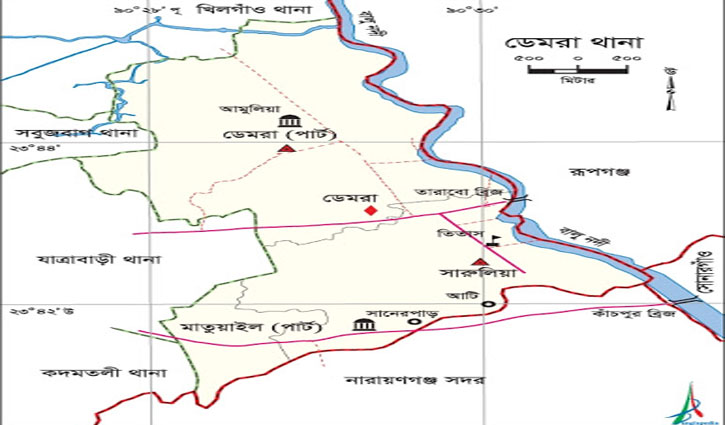 A woman has allegedly been killed by her husband due to family feud in the capital’s Demra area.

The deceased was known as Rashia Akter, 32. Her husband went in hiding since the incident.

According to police and locals, Rashia and her husband have been living in a flat of an apartment at Tengra area in Demra. They frequently used to lock into altercation. Neighbour also heard sound of their quarrel on Sunday too. Rashida used to work at a local wire factory.

Nasir Uddin, Officer-in-Charge (OC) of Demra Police Station, told risingbd that the woman was killed at any time since Sunday evening. She might have been strangulated to death. Then, her husband fled the scene. Police are trying to hold him. 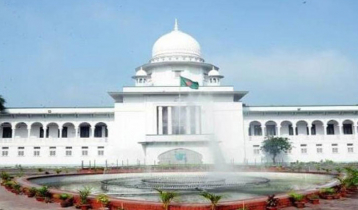 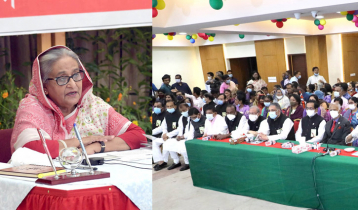 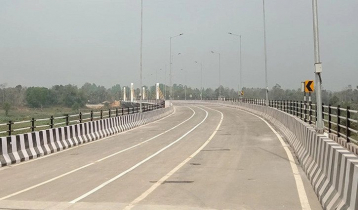 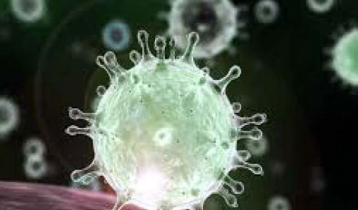 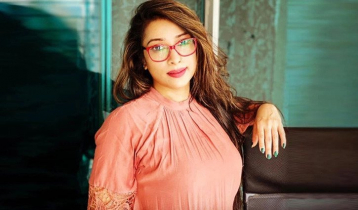 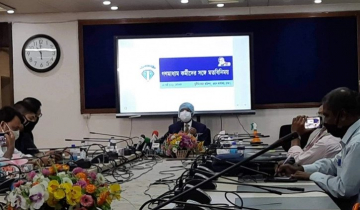 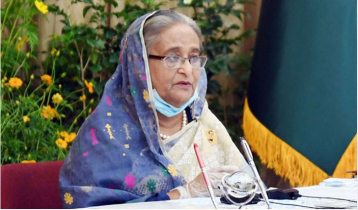 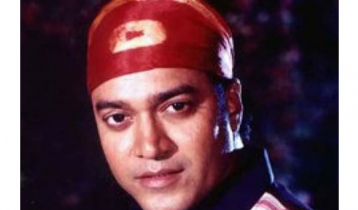