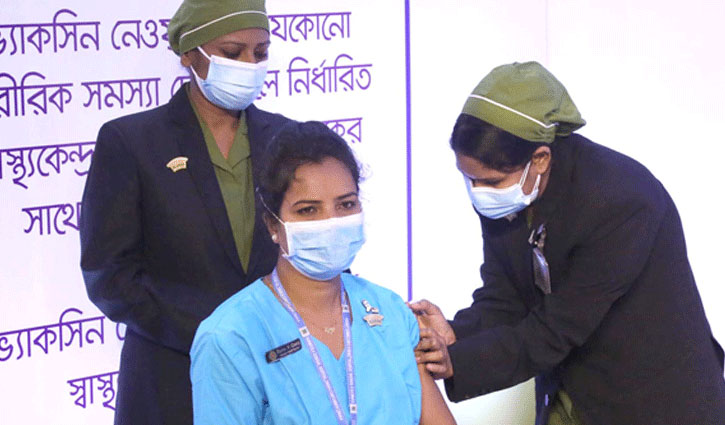 You are very daring, PM to Runu

She joined the programme through video conference from her official residence on Wednesday (January 27).

When Runu Beronica Costa, a senior staff nurse at Kurmitola General Hospital in the capital, was taking first vaccination as a first person, PM asked her if she was scared. In reply, Runu laughed and said that she was not afraid.

PM then said, “Aren’t you afraid, Runu? You are very brave.

She then congratulated her with applause after receiving the vaccine.

When Didarul Islam came to take the vaccine, PM said, “The police force has provided so much service during this coronavirus outbreak that it is hard to say. They have shown very brave role.”

At that time, she wanted to know from Didarul Islam whether he was afraid?

He replied that he was not afraid and okay. 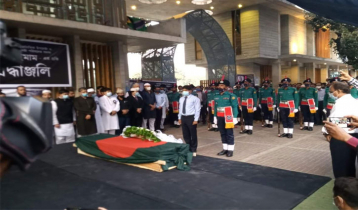 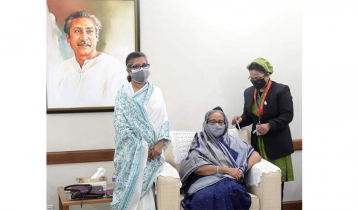 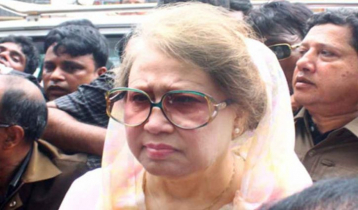 Khaleda`s application to be sent to PM: Home Minister 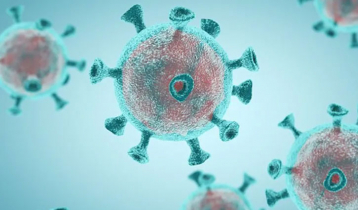 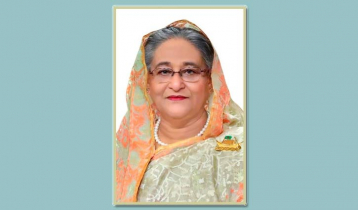 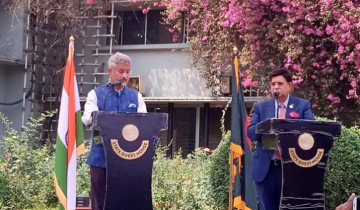 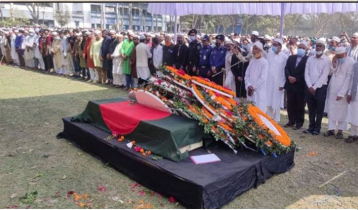