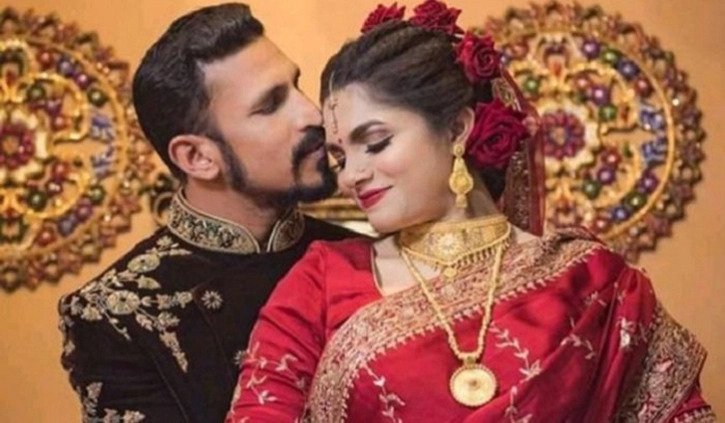 A Dhaka court has asked Police Bureau of Investigation (PBI) to probe into a case filed against cricketer Nasir Hossain and his newly-wed wife Tamima Sultana Tammi for getting married to each other without officially divorcing ex-husband.