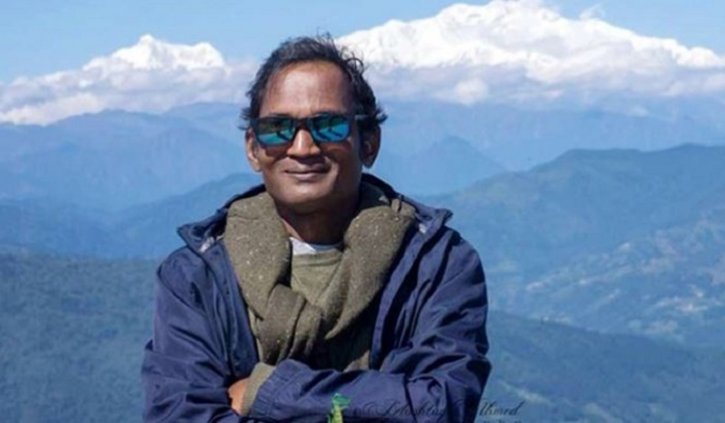 Cartoonist Ahmed Kabir Kishore has been released from Kashimpur jail on six-month bail that the High Court granted him in a case filed under Digital Security Act (DSA).

He got release from the jail on Thursday (March 4) morning.

Kishore’s elder brother Ahsan Kabir told risingbd that: “My brother has been released from Kashimpur jail this morning. I have talked to him. We are at somewhat ease at his release.”

On May 5, 2020, Rapid Action Battalion (RAB) filed the case against 11 people on charges of spreading anti-state falsehood to tarnish the image of Bangladesh and create confusion from a Facebook page.