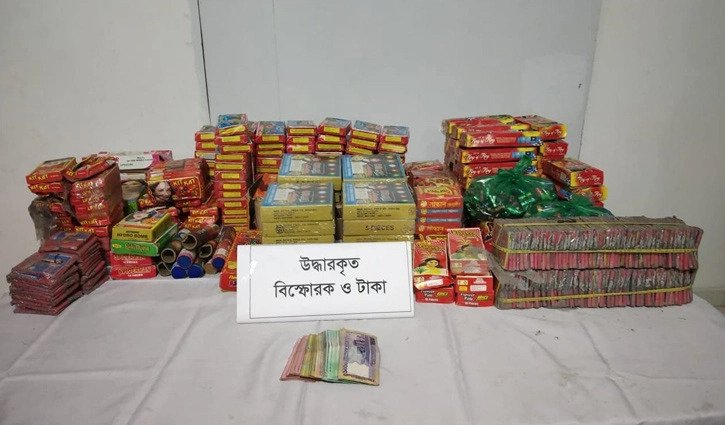 RAB officials said the four people were supplying explosive materials in Dhaka and adjacent areas for long days. Cases have been filed against them under the Explosives Act. 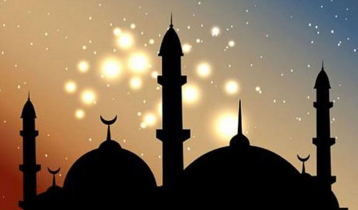 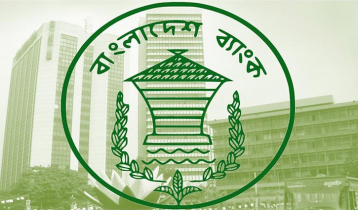 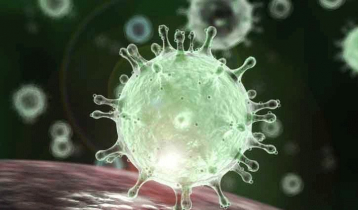 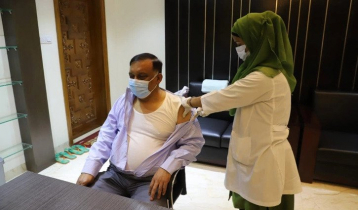 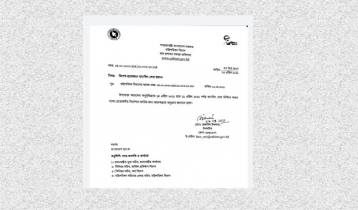 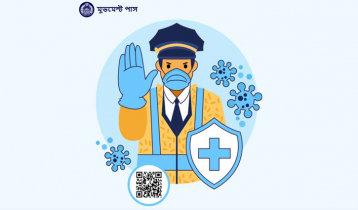 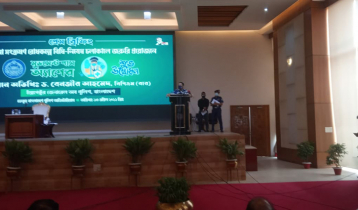 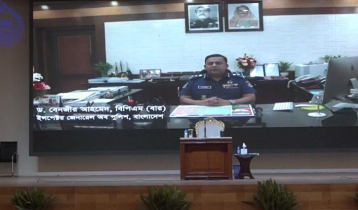