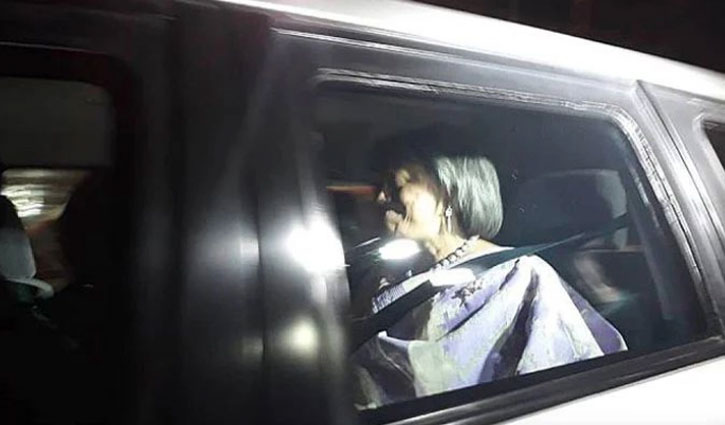 Police have submitted a charge sheet against 9 persons, including local Chhatra League leader Naimul Hasan, for an attack on former US ambassador Marcia Bernicat’s motorcade.

According to the charge sheet, US ambassador Marcia Bernicat joined a meeting with Shushasoner Jonno Nagorik (SUJAN) secretary Badiul Alam’s residence on August 4, 2018. Meanwhile, suspecting that there was an anti-government conspiracy going on, the accused attacked the motorcade of Bernicat.