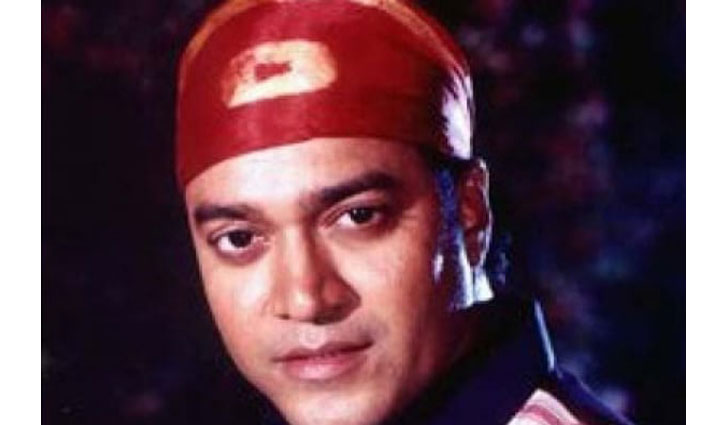 Renowned actor Shaheen Alam has been put on life support after testing positive for Coviv-19.

The actor was suffering from kidney and diabetics problem since many days. He was admitted to a city hospital after becoming critically sick.

Sani said, “Shaheen Alam is my close friend. He was outside of films for many days. Recently I have come to know that his both kidneys are damaged.”

Shaheen Alam debuted in film industry in 1986. His first film ‘Mayer Kanna’ was released in 1991. 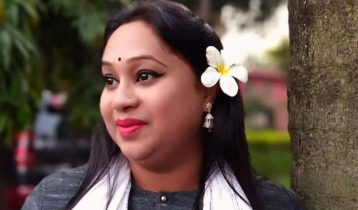 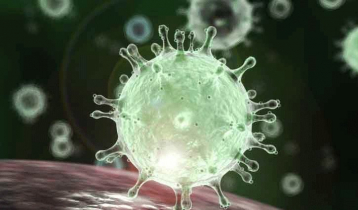 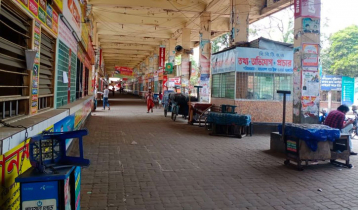 No familiar scenery at bus counters 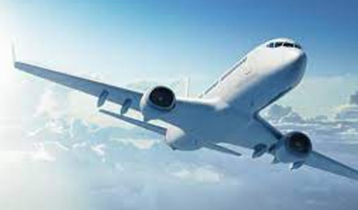 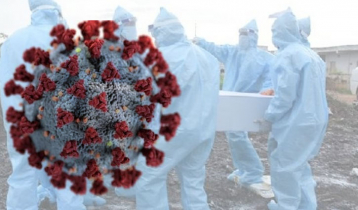 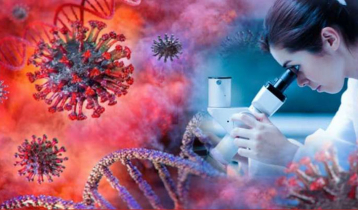 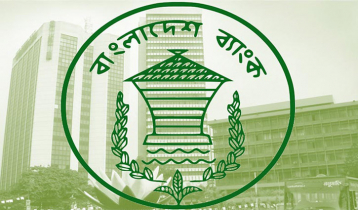