The nation is celebrating the Pahela Baishakh, the first day of Bangla New Year 1428, today (Wednesday) virtually as the government has enforced a weeklong stricter restriction from April 14 to stem the alarming spread of the deadly coronavirus.

Pahela Baishakh is one of the most colourful and biggest festivals through which the Bangalees bid farewell to the old year and welcome the New Year.

On this occasion, people from all walks of life wear traditional Bangalee dresses. Young women wear white sarees with red borders and adorn themselves with bangles, flowers, and tips, while men wear white pyjamas and panjabi or kurta.

Important buildings and establishments as well as city streets and islands are generally illuminated with colourful lights and graffiti painted on the walls signifying the arts, culture and heritage of the country.

But this year all programmes have been cancelled as the second wave of the global pandemic Covid-19 has exposed the country into a worsening state infecting more people and calming more lives compared to the first wave.

President M Abdul Hamid has issued a message on the occasion of the Pahela Baishakh while Prime Minister Sheikh Hasina addressed the nation at 7.15 pm Tuesday on the occasion.

Main attraction of the Bangla New Year- Mongol Shovajatra, the traditional colorful procession, will not be brought out this year.

Only 100 people will join a symbolic Mongol Shovajatra on the faculty premises today.

Besides, following the government directives, the Pahela Baishakh is being celebrated through virtual media.

During the Mughal rule, land taxes were collected from Bengali people according to the Islamic Hijri calendar. This calendar was a lunar calendar, and its new year did not coincide with the solar agricultural cycles.

Akbar asked the royal astronomer Fathullah Shirazi to create a new calendar by combining the lunar Islamic calendar and solar Hindu calendar already in use, and this was known as Fasholi shan (harvest calendar). 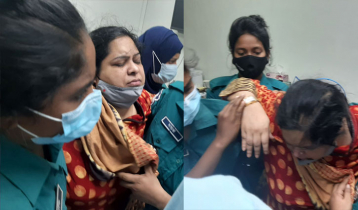 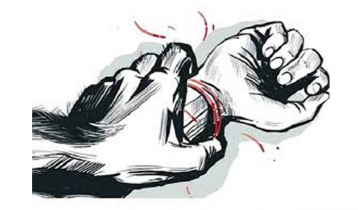 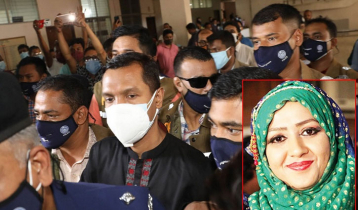 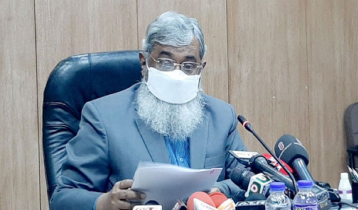 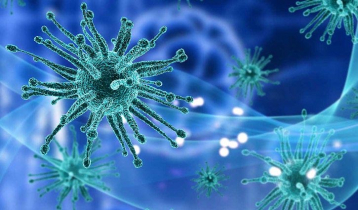 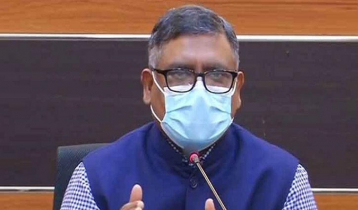