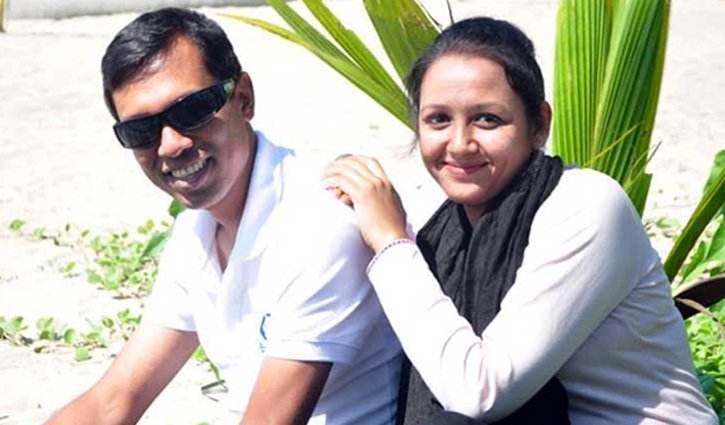 A murder case has been filed against former superintendent of police (SP) in Chattogram Babul Akter and seven others in connection with the sensational murder of Babul’s wife Mahmuda Khanam Mitu.

Babul Akter has been made key accused in the murder case.

Mitu’s father Mosharraf Hossain filed the case with Panchlaish police station in Chattogram on Wednesday (May 12).

Earlier, Babul Akter went to the PBI’s Chattogram metropolitan office on Tuesday afternoon. He was interrogated by senior PBI officials, including Inspector Santosh Kumar Chakma, the investigating officer in the case.

Mahmuda Khanam Mitu, wife of the then Superintendent of Police Babul Akter, was brutally shot and stabbed on the way to pick up her son from the school bus at OR Nizam Road near GEC junction in the city on June 5, 2016. That time, Babul Akter filed a murder case with the Panchlaish police station.

The case was being investigated by the city DB police. Later, in January last year, the PBI was given the task of investigating the case “by court order”. 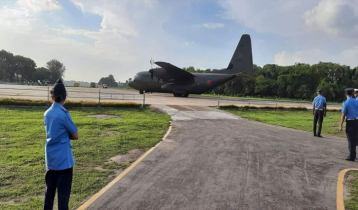 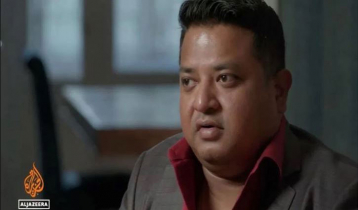 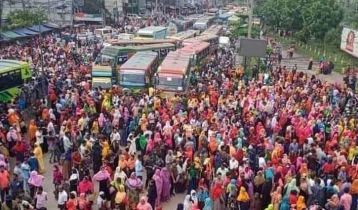 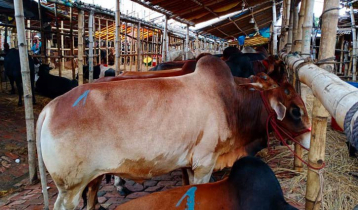 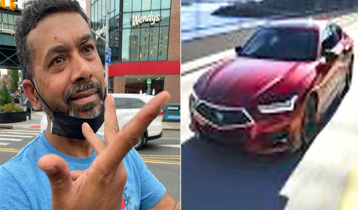