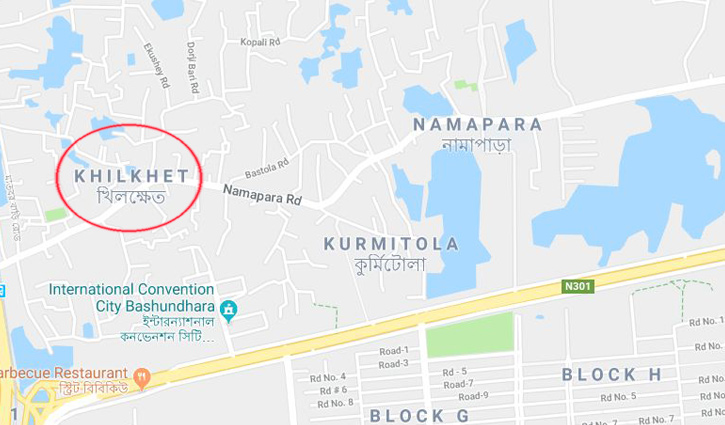 Police have recovered the bullet-hit bodies of two youths from Kuril flyover at Khilkhet in the capital.

The bodies were recovered on Monday (May 17) midnight.

The deceased were identified as Enamul, 30, and Rasel, 28.

On information, police rushed to the spot and recovered the bodies. Later, the bodies were sent to Dhaka Medical College Hospital morgue for autopsy, the SI said. 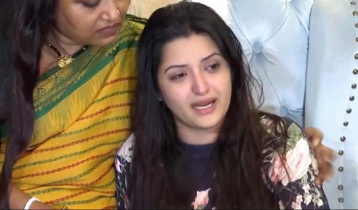 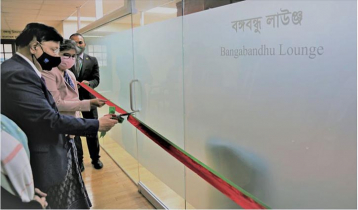 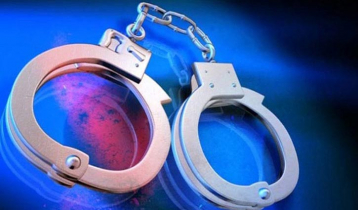 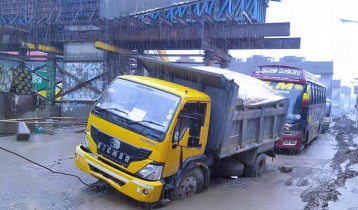 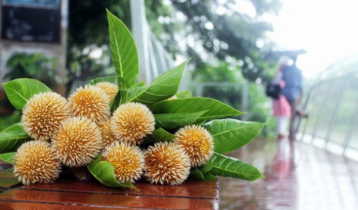 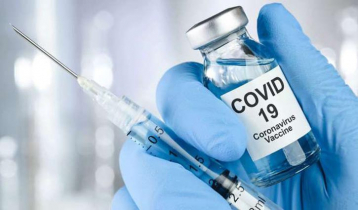 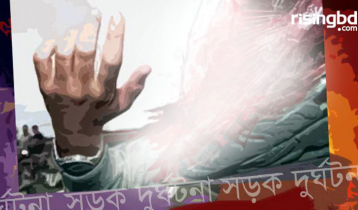 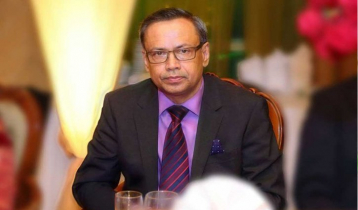