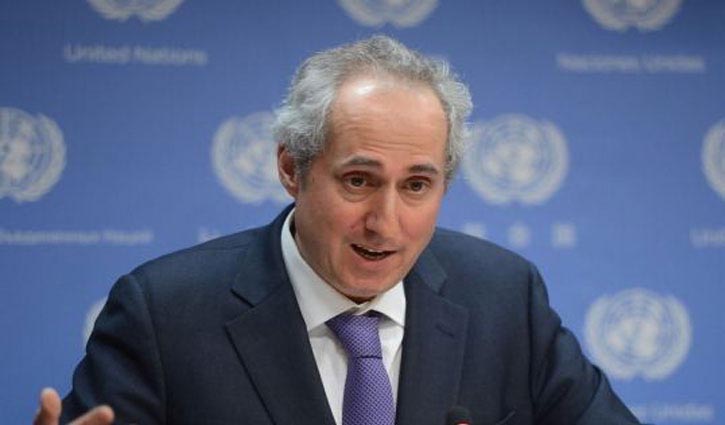 The United Nations has expressed concern over the harassment and arrest of Prothom Alo’s Senior Reporter Rozina Islam. The global body has also said that they are looking at it.

Stephen Dozaric, a spokesman for UN Secretary General Antonio Guterres, said the incident of harassment and arrest of journalist Rozina Islam has come to the notice of the United Nations. This is obviously a matter of concern.

Stephen Dozeric responded to a question at a regular UN briefing on Tuesday about the arrest and harassment.

In the briefing, UN Permanent Correspondent Mushfiqul Fazal Ansari wanted to know, “I would like to draw your attention to Bangladesh. Rozina Islam, a journalist with the leading Bengali daily, was detained at the health ministry office for more than five hours before being handed over to the police. He was physically and mentally abused by health ministry officials there. Rozina has published several reports on corruption in various ministries, including the health ministry. Rozina Islam is now in jail”.

In response, the spokesperson of the Secretary General said, “We have come to the notice about the journalist who has been arrested in Bangladesh. Of course, we are keeping an eye. This is obviously a matter of concern.”

“Our position on the issue is very clear,” Dojaric said a safe working environment must be ensured for journalists. Journalists cannot be harassed or physically abused in any way. Ensure free and independent working environment. Whether it is in Bangladesh or anywhere in the world. ” 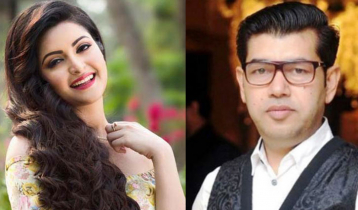 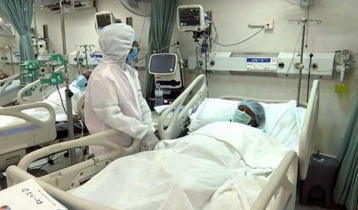 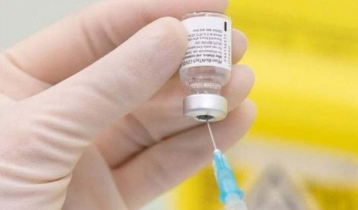 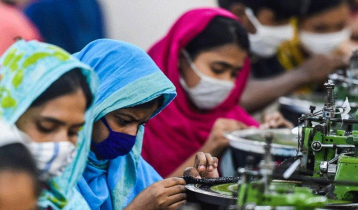 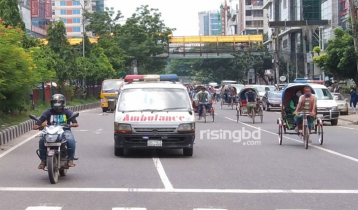 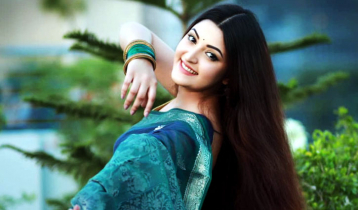 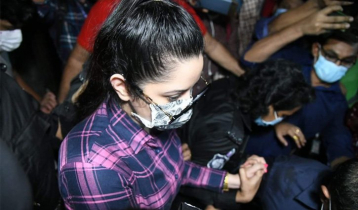