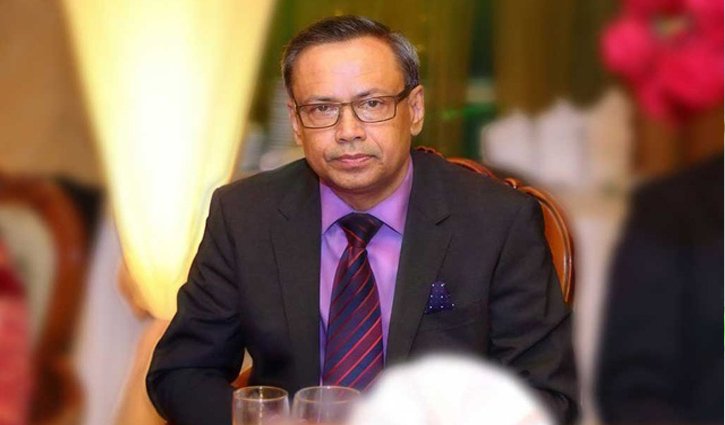 The decision was taken in a virtual meeting of Boat Club’s executive members on Monday (June 14).

Dhaka Boat president and Inspector General of Police (IGP) Benazir Ahmed presided over the meeting where most of the members of the committee joined.

The move came in the wake of a sexual assault complaint filed by Pori Moni against Nasir Uddin and five others.

A press release signed by Boat Club secretary lieutenant commander Mohammad Ahsan Amin said, a three-member probe committee has been formed in this regard. 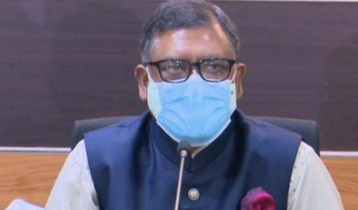 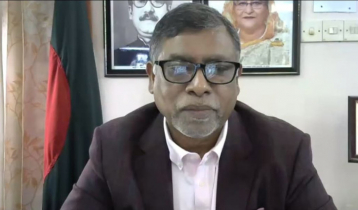 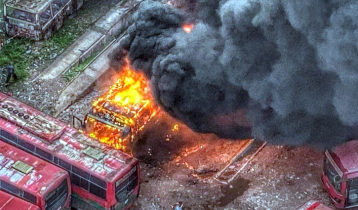 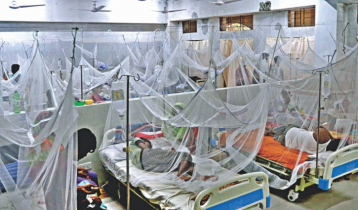 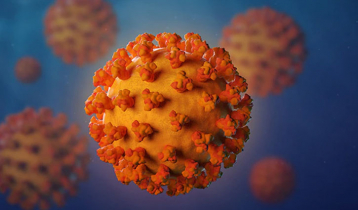 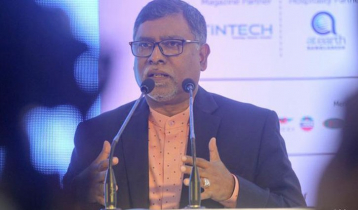 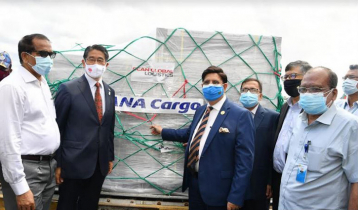 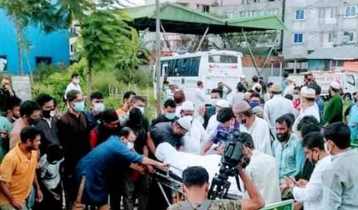