Citizens to get NID numbers through SMS 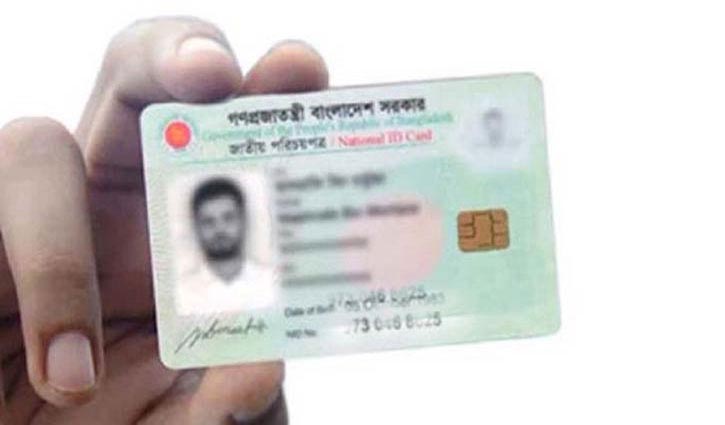 Citizens will get National Identity (NID) numbers through SMS at their mobiles in the corona period.

Director General of the National Identity Registration Wing of the Election Commission (EC) AKM Humayun Kabir said this on Thursday.

He said citizens will no longer have to go to the Election Commission (EC) or the organisation's field offices after becoming voters in the corona period. From now, as soon as one becomes a new voter, he or she will get the NID number on the mobile number given during the application.

Earlier, to know the NID number, one used to contact the concerned election office or send a message to 105 or wait or call the registered call center, he also said. 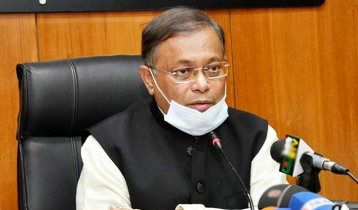 Guidelines for IP TV registration on the card: Info Minister 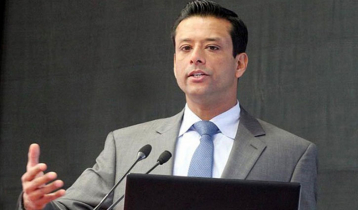 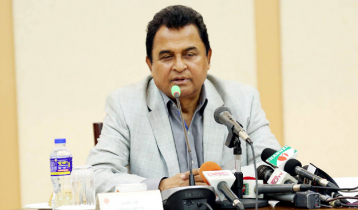 ‘Everyone concerned should take responsibility for e-commerce fraud’ 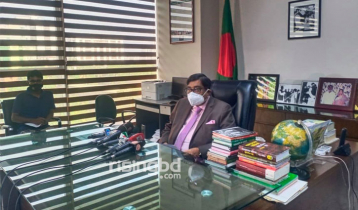 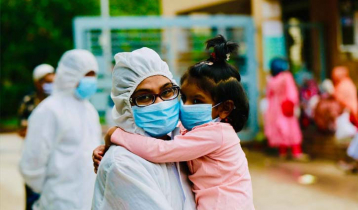 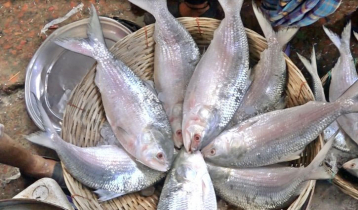 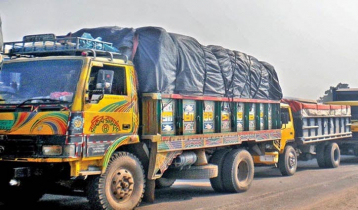 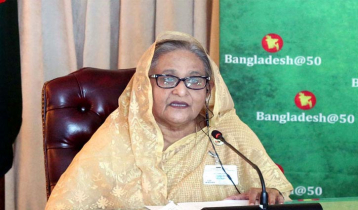