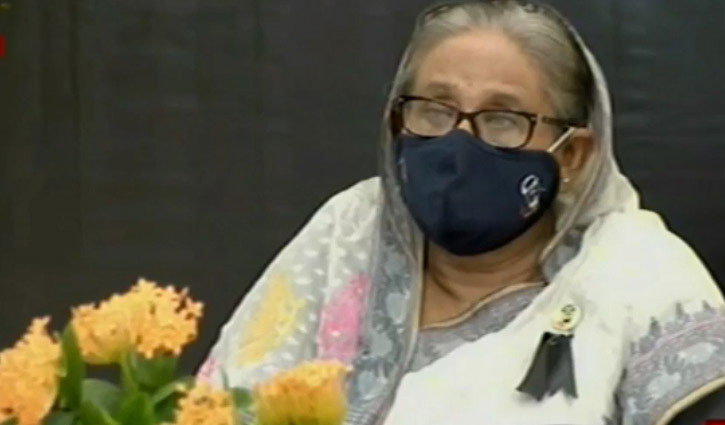 Prime Minister Sheikh Hasina has said that Ziaur Rahman and Khandaker Mushtaq had obvious links in the assassination of Bangabandhu Sheikh Mujibur Rahman which has been proved by the statements of the killers in various post-assassination interviews. BNP Chairperson Khaleda Zia was at the forefront of patronizing Bangabandhu’s killers.

The premier made the remarks at a programme organized by Bangladesh Krishak League on Sunday (August 01), the first day of mournful August. 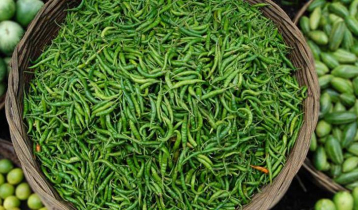 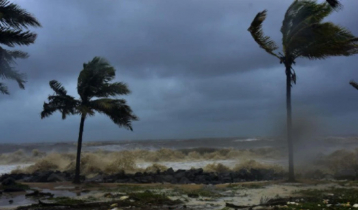 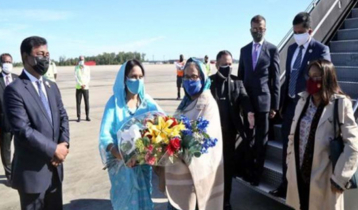 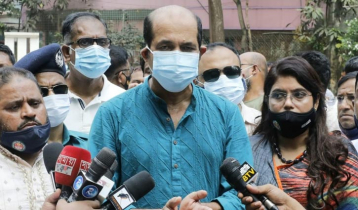 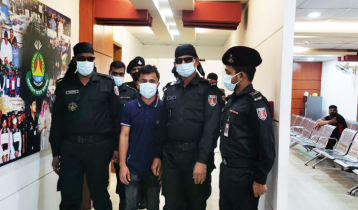