Bangladesh Inland Water Transport Authority (BIWTA) has extended time for launch operation till 6:00 am on Monday to facilitate the return of working people to Dhaka.

He said, “Passenger pressure continues at the launch ghats. Many people are coming to the capital. So, time for launch operation has been extended for the convenience of passengers. The launch will run across the country till 6:00 am on Monday (August 2).”

Earlier, the launch was scheduled to operate until 12:00 noon on August 1 amid the lockdown. Mills and factories have been opened from August 1. But so far not all the workers have been able to join the factories. Water vessels carrying passenger will operate till 6:00 am on August 2 to facilitate the return of working people to factories. 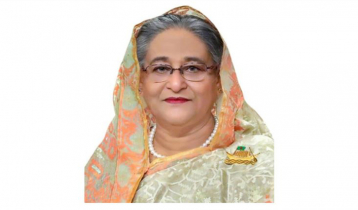 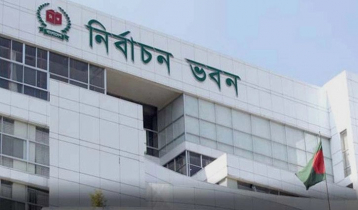 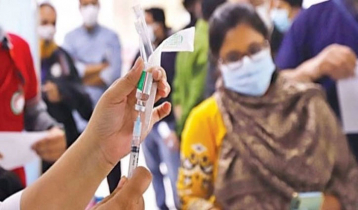 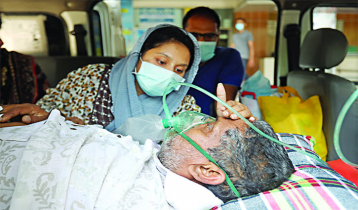 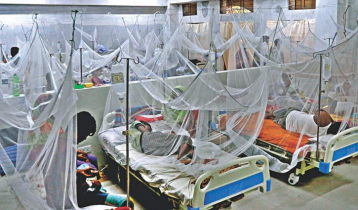 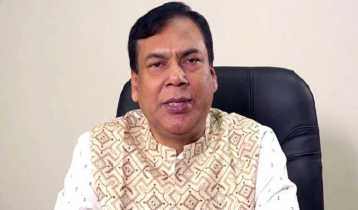 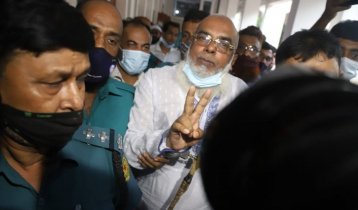 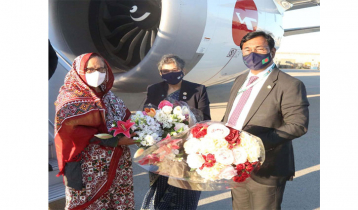