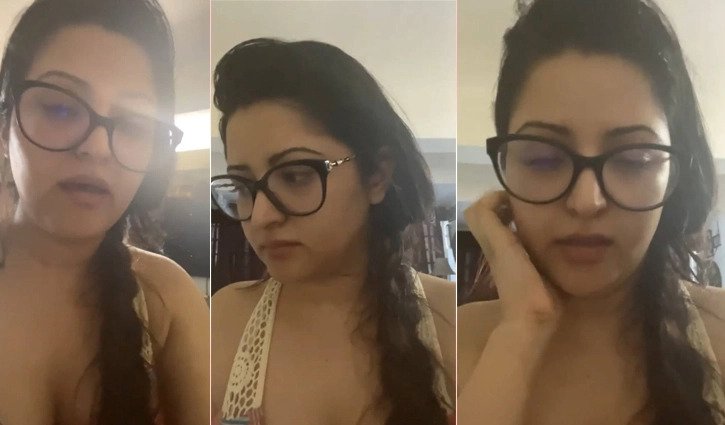 Film actress Pori Moni is seeking help on Facebook live as to claiming that some people are trying to enter her residence, but she does not know them.

However, a vehicle of law enforcement agencies was seen in front of Pori Moni’s residence. Some members of Rapid Action Battalion (RAB) were seen standing in front of her Banani residence. RAB is conducting a drive at her home.

RAB said the elite force is conducting a drive at Pori Moni’s residence based on some specific information.

Earlier, Pori Moni went on live on Wednesday (August 4) afternoon said, “Some in plain clothes are trying to enter the main gate of our residence. When asked, they replied that they are from police. Later, they broke the gate and trying to enter my residence. I phoned Banani police station as I got scared, but nobody came to my residence. I’m afraid of my life.” 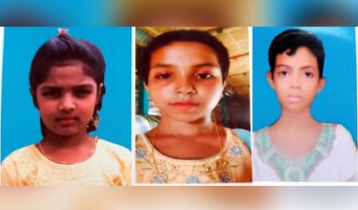 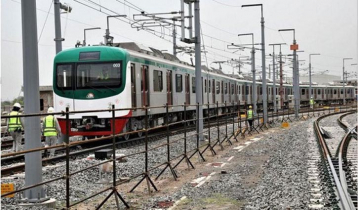 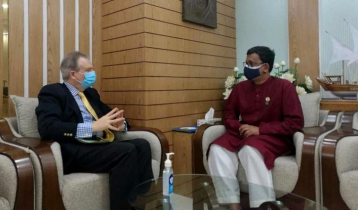 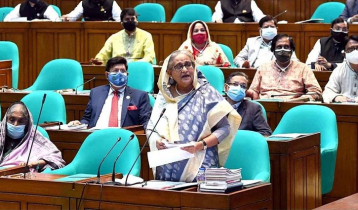 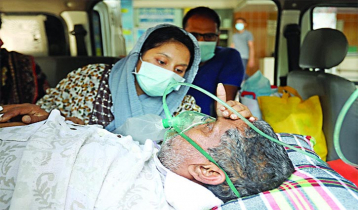 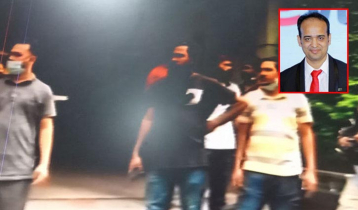