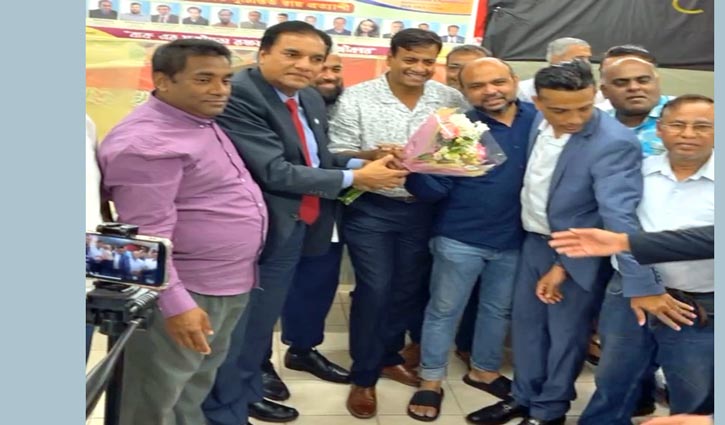 The results were unofficially announced by the Election Commission on Wednesday (September 15) morning after a series of setbacks and dramas following the polls held on Sunday (September 12).

According to the polling agents of the four centers, the total number of votes received was 1,586. Of these, 339 were in Stamford, 437 in Wallingford, 261 in Bridgeport and 549 in Manchester. The Election Commission has counted 1,616 votes. Where did the additional 30 votes come from? Many have questioned whether the child exploded inside the ballot box kept at the police station.
Meanwhile, there was no continuous sequence of ballot papers in any of the centers. Voting started at serial numbers of ballots 8,000 in Manchester center, but was given a bundle of 7,000 serial number in the middle. Voter lists and ballot papers are reported to be in disarray at each center. The exact number of unused ballot papers kept at the end of the vote was not disclosed to the polling agents. At that time, the ballot boxes were closed and the number of unused ballot papers was mentioned, but the signing of the polling agents was not done.

According to rules, unused ballot papers were supposed to be deposited along with the ballot boxes kept at the police station, but instead it was reportedly taken to the house of an Election Commission member.

During the unfinished counting of votes the next day, the unused ballot papers were not displayed in front of the representatives of the two panels. Many questions have been raised among voters about how the Election Commission counted more votes than received. 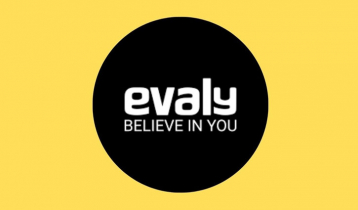 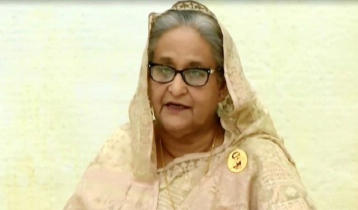 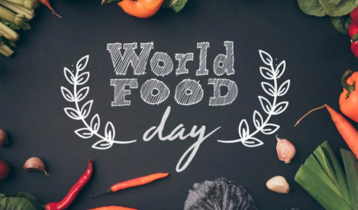 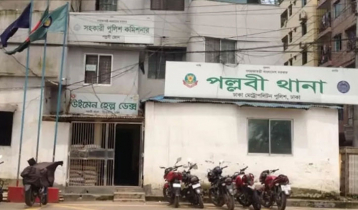 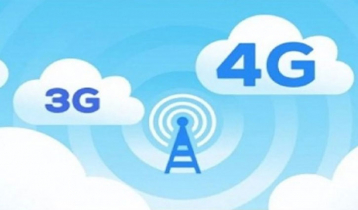