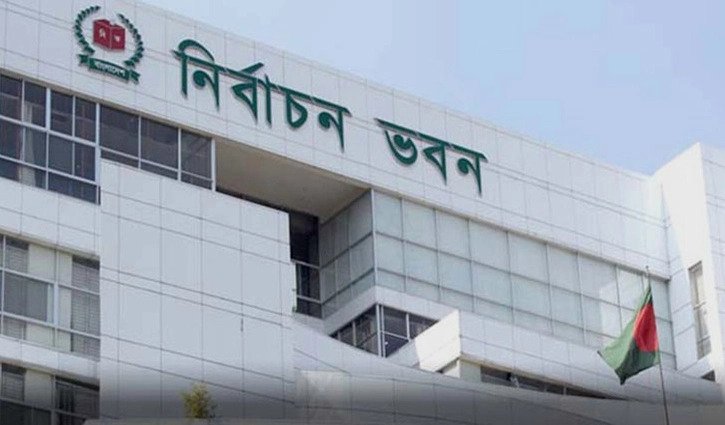 The voting in 160 union councils ended with allegations of violence, irregularities, disturbances, boycotts and clashes in some areas.

The Election Commission (EC) Secretary Humayun Kabir Khandaker has claimed that the election was held despite loss of two lives in Maheshkhali and Kutubdia.

He made the claim while talking to the reporters at Nirbachan Bhaban in the capital’s Agargaon on Monday (September 20) evening.

EC secretary said, “‘The information we got, we think the election was fair. Some candidates and supporters become very emotional, causing clashes. There was a clash between two groups in Maheshkhali. In Kutubdia, law enforcers took action on the instructions of the presiding officer when the miscreants went to snatch ballots. The two killed during the polls were Abdul Halim of Kutubdia and Abul Kalam of Maheshkhali.”

In reply to a query, EC secretary said, “In UP polls, an electoral mood prevails at every house. The candidates who compete the vote become so emotional that they themselves get involved in the conflict. This suddenly happened among themselves.” 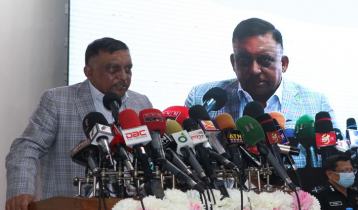 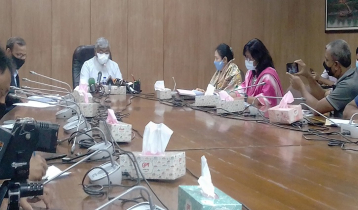 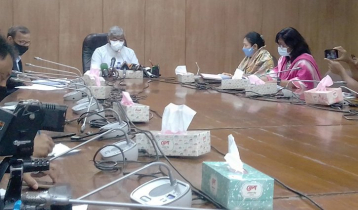