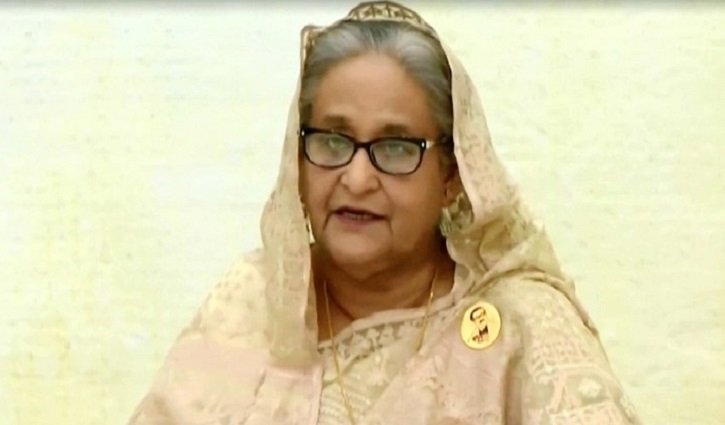 She also urged all not to waste food saying food was being wasted in many countries while many nations were suffering from food shortage.

The Premier said this in a virtual address from her official Ganabhaban residence coinciding with the World Food Day stressing the need for finding ways to recycle surplus food to evade wastage.

Hasina said many nations were exposed to food shortage while some were wasting it.

The premier simultaneously called for continued research to boost food production in the country.

She also put importance on the research that whether other needs can be met by the excess food.

Hoping that Bangladesh will never face any scarcity of food in future, she said research on food production cannot be halted in any way as her government has been prioritizing it since assuming power.

The Prime Minister said, “Research has to be continued as the production capacity of newly invented seed may gradually decrease. That’s why research has to be kept running. Everyone has to put concentration on it.”

She said the country’s scientists have achieved success in the research of inventing different varieties of drought, salinity, water-logging, severe winter or heat-tolerant paddies and this trend has to be continued.

She added, “I think our agricultural scientists are the best scientists in the world and I expressed my gratitude to them.”

The prime minister said her government will build a hunger-and-poverty-free Bangladesh as dreamt by Father of the Nation Bangabandhu Sheikh Mujibur Rahman where all the fundamental rights of people such as safe food, nutrition, education, residence etc will be ensured.

She reiterated her call to all to put attention on cultivation so one inch of land is not remained fallow. 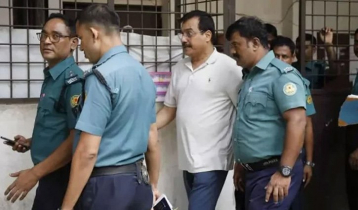 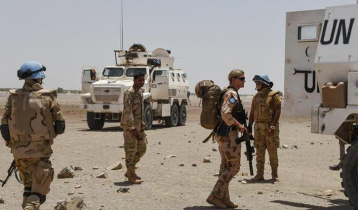 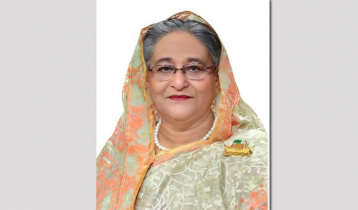 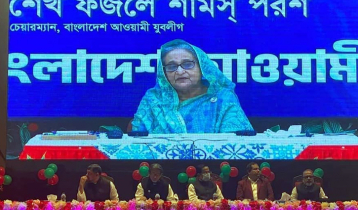 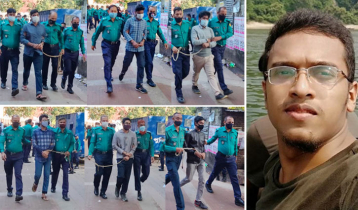