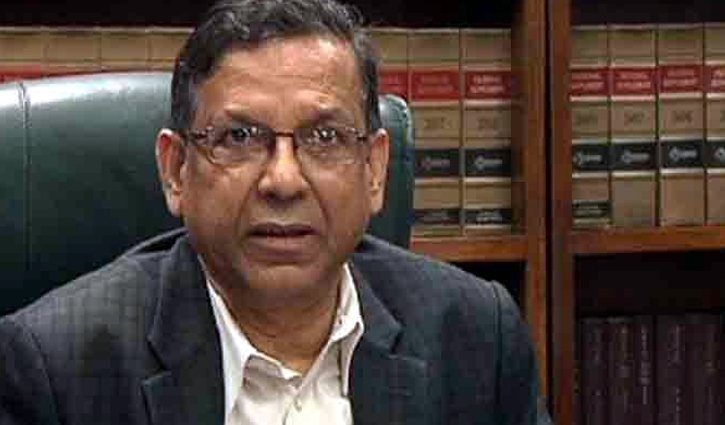 Law Minister Anisul Huq has said that the government has taken a plan to dispose 6 lakh cases in 2022.

The minister said this while addressing as chief guest the inaugural session of the 42nd special foundation course for assistant judges and equivalent judicial officials at Judicial Administration Training Institute (JATI) in the capital on Sunday (October 24).

Anisul Huq said, “In view of the existing backlog 37 lakh cases in different courts across the country, the government has taken a plan to dispose of six lakh of those pending cases in 2022.”

He said, “This problem did not arise all of a sudden. We have to ease this backlog of cases. We have adopted a plan in this regard and the judges have to play a vital role to this end.”

The law minister said the judges are the soul and the driving forces of the judiciary, so trainings are being arranged for them at home and abroad.

“We have increased the capacity of JATI. So, for the first time, JATI is hosting separate foundation training courses for two batches simultaneously. This was possible because of the effective measures taken by the Sheikh Hasina government,” he added.

Anisul Huq said the government in the last couple of years has appointed 1,152 judges alongside constructing different infrastructures, adding the process is on to appoint more judges. 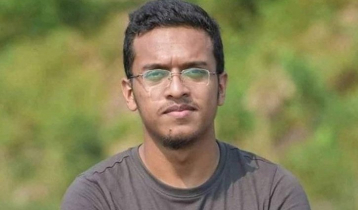 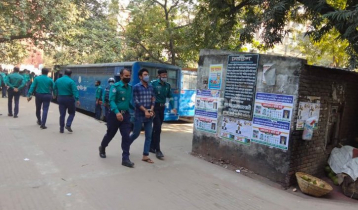 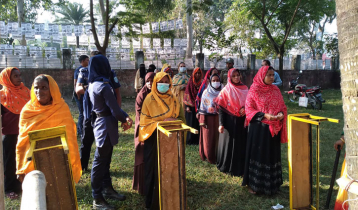 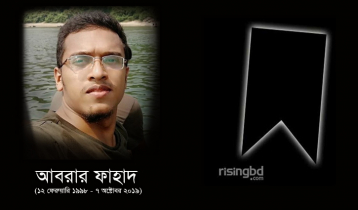 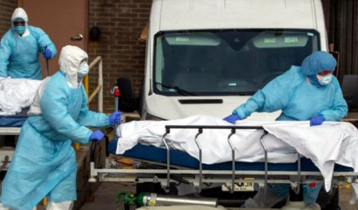 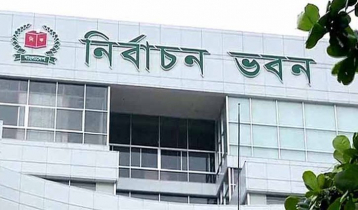