‘It will take time to withdraw US sanctions against RAB’ 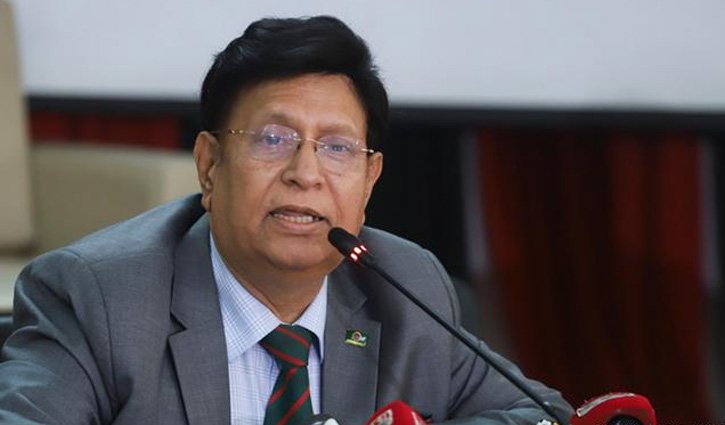 Foreign Minister AK Abdul Momen said that the government has already taken steps to withdraw the US embargo on the Rapid Action Battalion (RAB), but it will take time.

The minister said this through a statement at the parliament on Wednesday (January 26).

Mentioning the ban on RAB officials issue, he said, it is a matter of sorrow that the US government recently imposed sanctions on the RAB and some of its former and current officials. The ban was imposed without any prior discussion.

I believe the sanction against a very good organization like RAB will be withdrawn, he added. 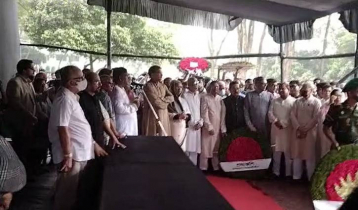 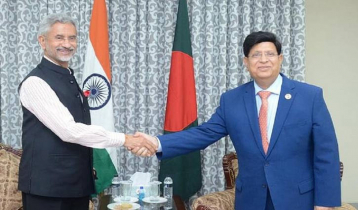 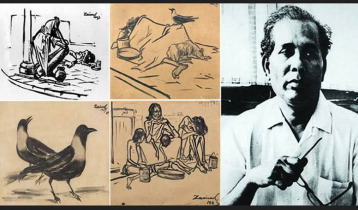 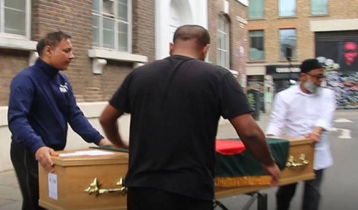 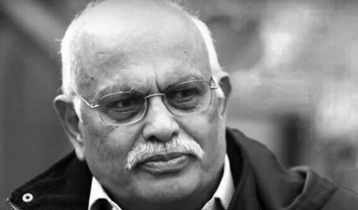 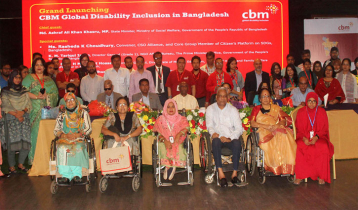 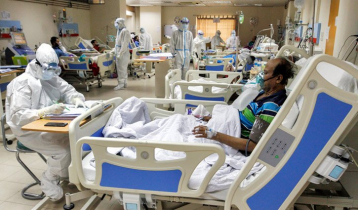