The High Court has termed corruption and money laundering as more dangerous offence than murder.

During the hearing of the anticipatory bail petition of four trustees of North South University (NSU) on Sunday (May 22), The HC bench of Justice Md Nazrul Islam Talukder and Justice Kazi Mohammad Izarul Haque Akand came up with the remarks.

The HC bench rejected the bail pleas of four board of trustees of NSU over the embezzlement of Tk303.82 crore. The court also ordered to arrest them and produce them before the lower court in 24 hours.

On 12 May, the Anti-Corruption Commission (ACC) lodged a case against six individuals including five board of trustees of North South University (NSU) for embezzling Tk 303.82 crore. 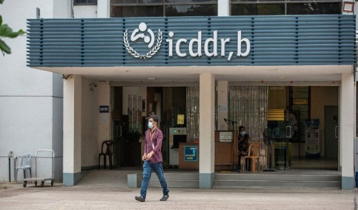 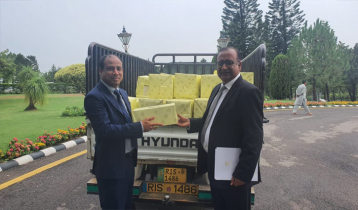 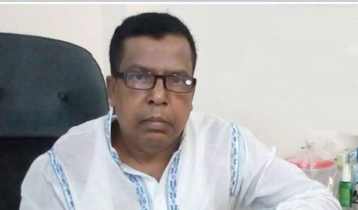 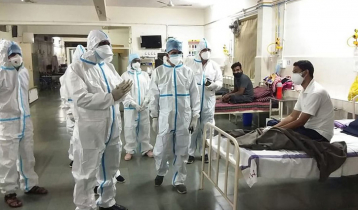 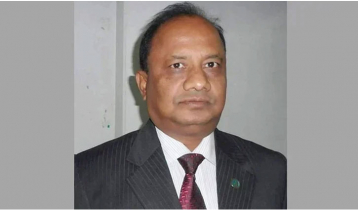 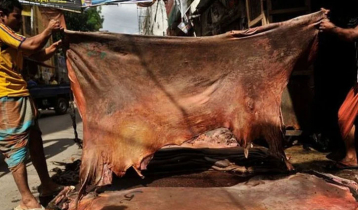 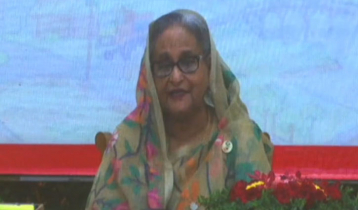 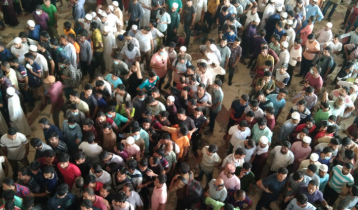