At least 27 persons have been injured in a clash between activists of Bangladesh Chhatra League (BCL) and Jatiyatabadi Chhatra Dal (JCD) at Central Shaheed Minar in the city.

The clash occurred around 9.45am on Tuesday.

According to sources, BCL men beat several JCD men over a speech of a JCD man about Prime Minister Sheikh Hasina in TSC area on Sunday evening.  On Tuesday morning, BCL men attacked JCD men when they were going to the office of DU Journalists Samity to hold a press conference. 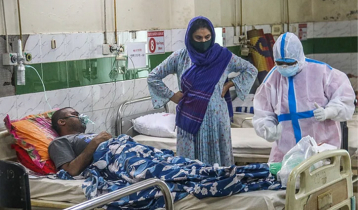 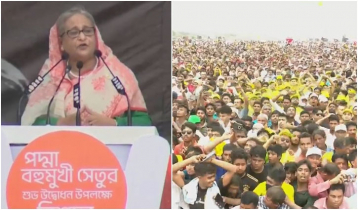 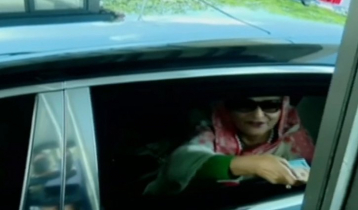 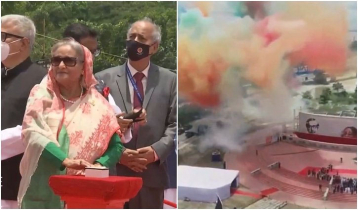 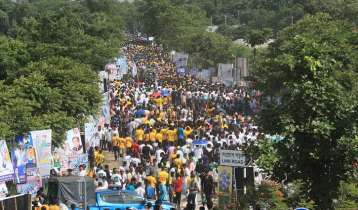 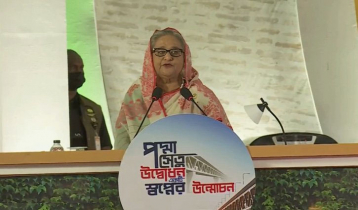 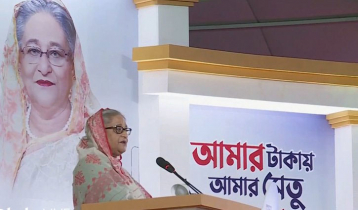