No scope to raise question about quality of Padma Bridge: PM 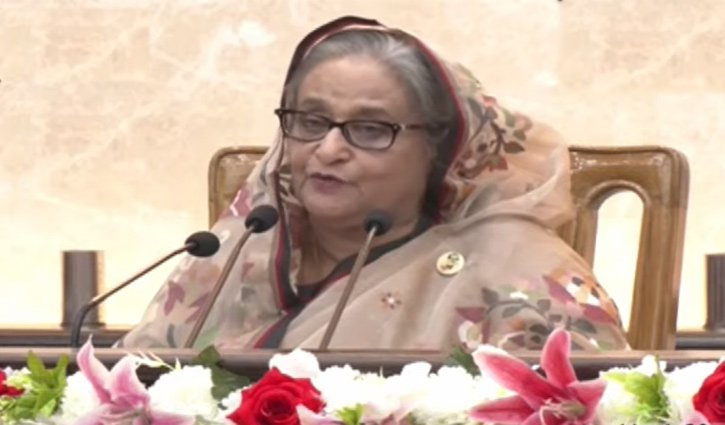 Prime Minister Sheikh Hasina has said that no one will be able to raise any question about quality of Padma Bridge as it has been built following the ultra-modern technology.

The Prime Minister said this while addressing a press conference at the PMO office on Wednesday.

The premier spoke about the recent flood situation in the country and the June 25 inauguration of the Padma Bridge.

BNP stopped the survey of Padma Bridge after coming to the power. It has been built after facing many problems. The World Bank stopped its funding. No foreign institution came to finance the Padma Bridge. The bridge has been built with the country’s own money. So, it is a symbol of our pride, she said.

Sheikh Hasina said the Padma Bridge has been built with the high quality materials in the world. The World Bank’s allegations have been proven false and fabricated. 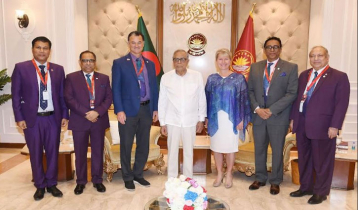 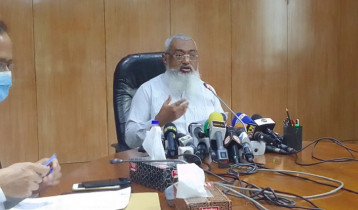 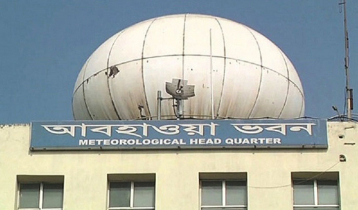 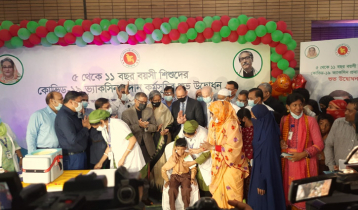 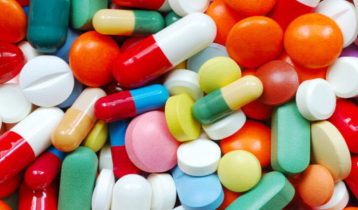 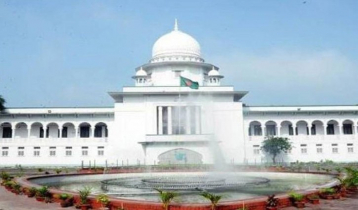