The advance bus ticket sales started from Friday (June 24) morning for the homebound people ahead of the holy Eid-ul-Azha.During visit to bus terminals including Gabtali Bus Terminal in the city it was seen that people, who want to celebrate Eid-ul-Azha with their dear ones in village homes, are collecting advance bus tickets from the morning. But no crowd was seen at the bus terminals.

After opening of Padma Bridge, most of our buses will run over the Padma Bridge. So, there may be some changes in our schedule. However, the schedule of Eid buses will not change.

Mostly, people are collecting tickets for July 6, 7 and 8. But there is no crowd at the counter. 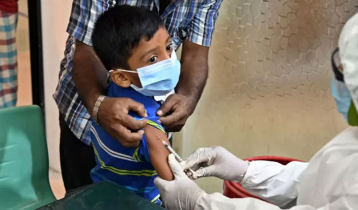