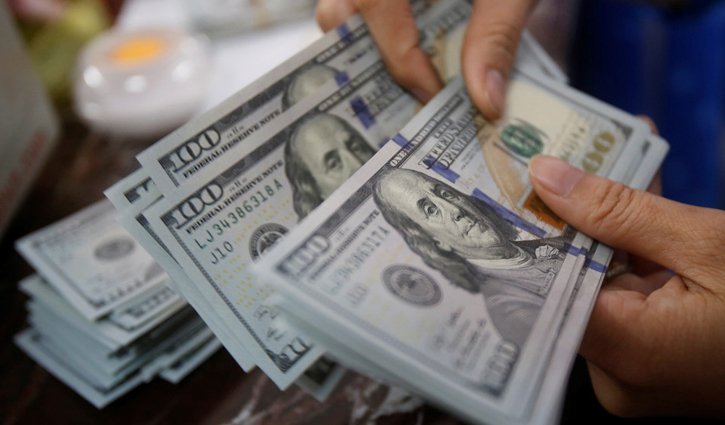 The price of US dollar on Wednesday (August 10) surpassed Tk 119 in the country’s open market, which was exchanged with Tk 115 to Tk 116 the previous day.

Officials of money exchange companies in the capital’s Matijheel, Dilkusha, Paltan and Gulshan areas of Dhaka told this on Wednesday (August 10).

It was learned the number of people who were involved in illegal sale of dollars has decreased due to the inspection of the central bank. Besides, even if many people have dollars, they are not coming to sell in the open market because of fear. On the other hand, there is a dollar crisis. Many money exchange houses do not have dollars on demand. As a result, dollar price is increasing continuously.

Official of Ornate Money Exchange in Matijheel Masum Ahmed told risingbd that he has no dollar to sell. But those who have them are selling up to Tk 118-119.80. However, it is not possible to pay dollars as per demand of the buyers. 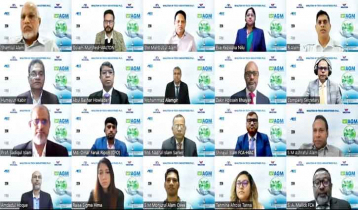 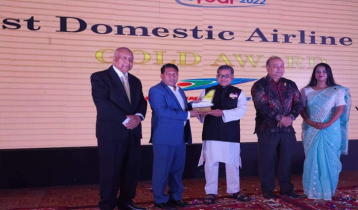 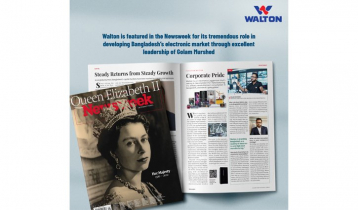 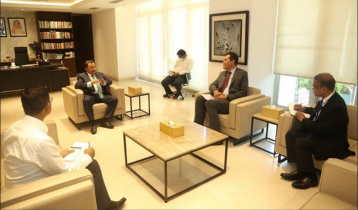 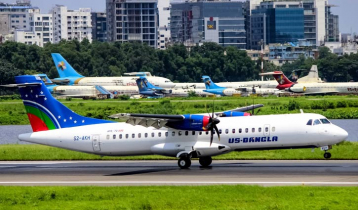 Private airlines: Dreaming requires the help of others 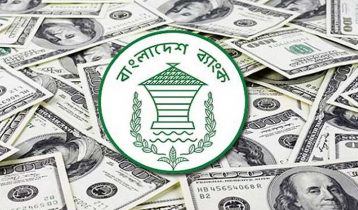