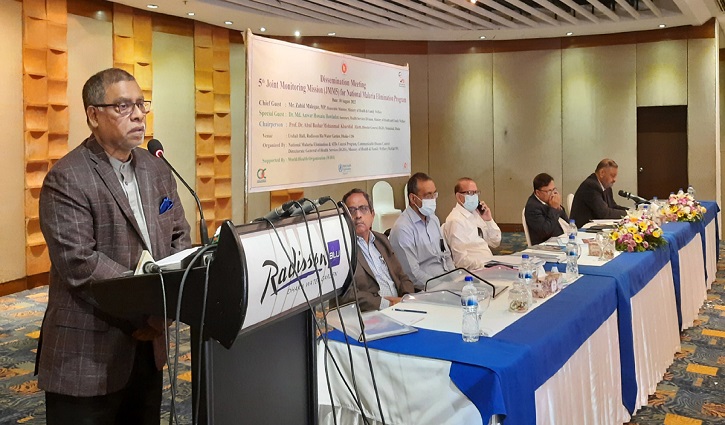 Health Minister Zahid Maleque has opined that the Russia-Ukraine conflict is responsible for rising fuel prices in the country.

The minister said this while addressing a program organized by health department at a city hotel on Wednesday (August 10).

He said, the price of fuel oil has increased not only in Bangladesh, but in almost all countries of the world. There is no other reason behind the fuel price hike. The war is the only reason. Although the people of the opposition party are lying about it.

The government has not intentionally increased the price of fuel oil, he added.