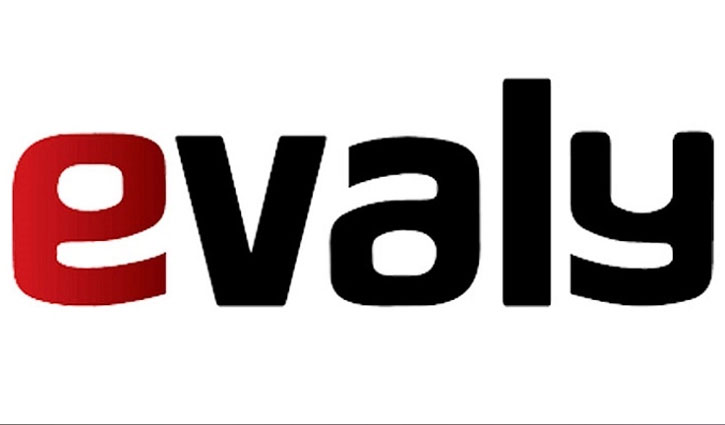 Shamima Nasrim, chairman of controversial e-commerce platform Evaly, has appealed to the High Court (HC) seeking its permission to restart the business.

Besides, another petition was filed with the court to get release from the case, her lawyer advocate Ahsanul Karim told media.

Rapid Action Battalion (RAB) arrested Rassel and his wife Shamima Nasrin during a raid at their residence in the capital's Mohammadpur area on September 16, 2021, in an embezzlement case filed with Gulshan Police Station.