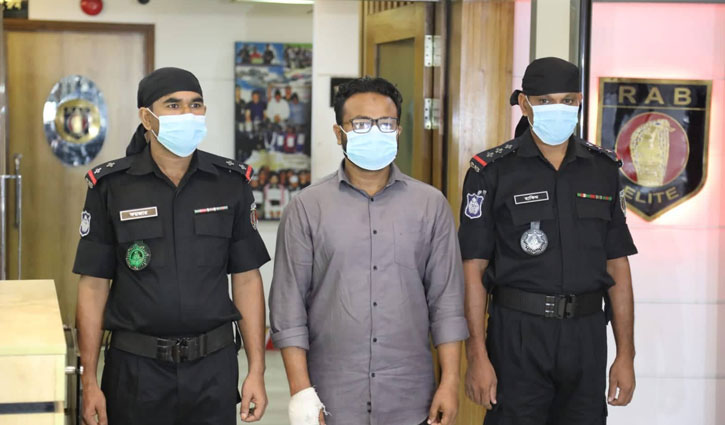 The throat-slit body of Jannatul Naim Siddique, 27, was recovered from a hotel in the capital’s Panthapath on Thursday morning.

Reza and Jannatul rent a room of Family Service Apartment. Later, being informed by the hotel authority, police recovered the body, which had injury marks.

After killing Jannatul, Reza fled to Chattogram. He was arrested on Thursday night. 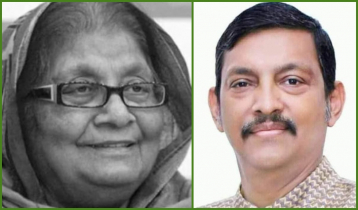 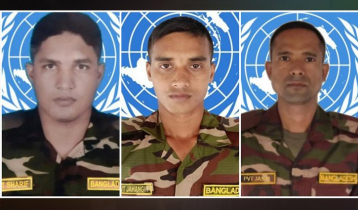 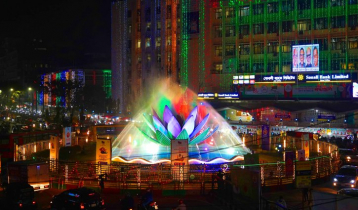 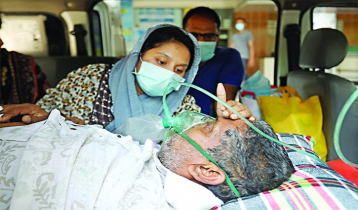 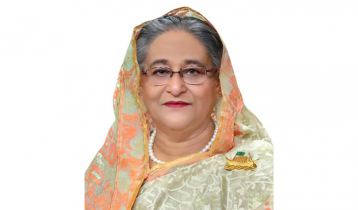 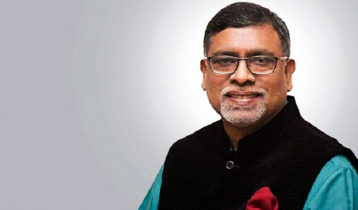 ‘New law being enacted to prevent misuse of antibiotics’ 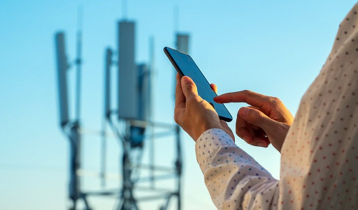 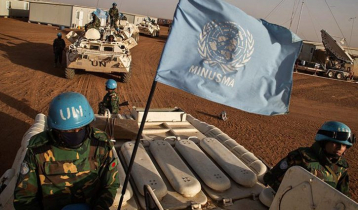