At least five people were killed when a girder of the ongoing Bus Rapid Transit (BRT) project, fell on a private car in Uttara in the capital on Monday (August 15). 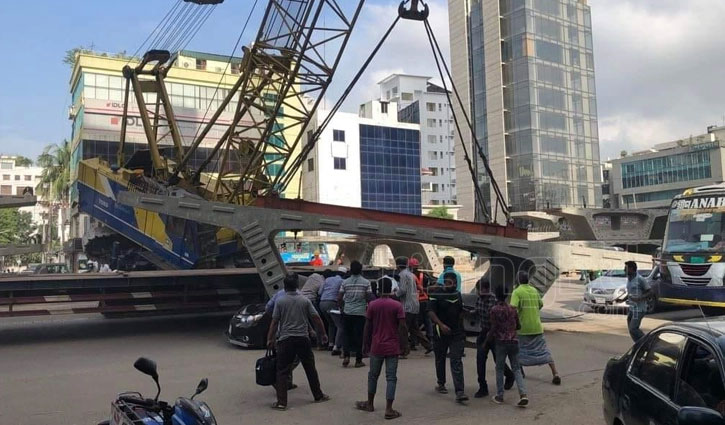 The accident took place when a crane fell while installing the girder around 5:00pm near the Jasimuddin area. 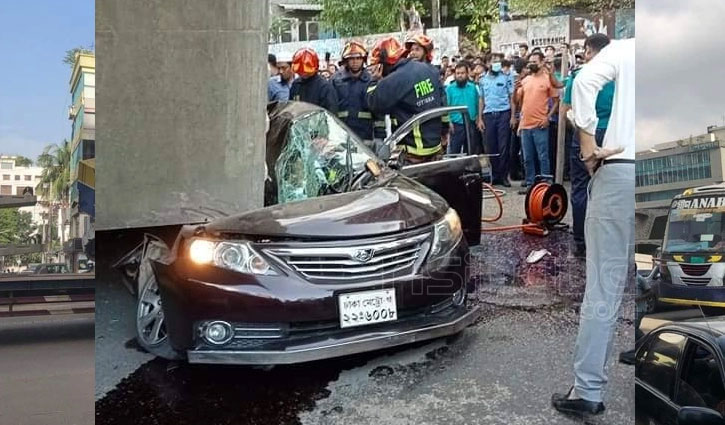 Earlier, a security guard was killed and a pedestrian injured after a part of a girder of Bus Rapid Transit (BRT) project fell on them in Gazipur on July 15.