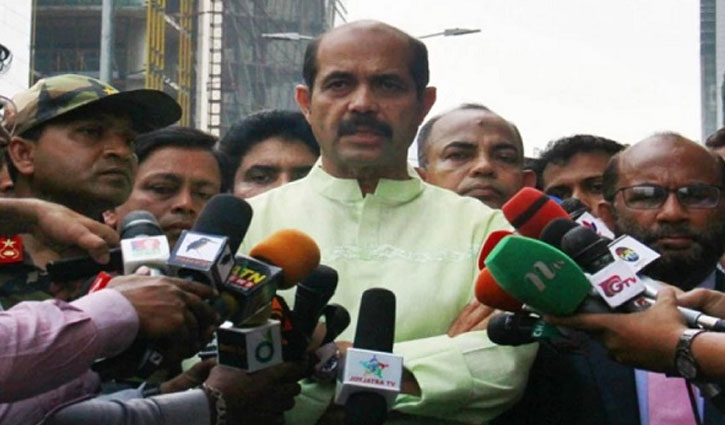 The DNCC mayor made the announcement during his visit to the spot of the incident at Uttara’s Jasimuddin road in the capital on Tuesday (August 16) morning.

The move came after five people including two children were crushed to death and two others were injured after a 50-60 tonne girder fell on a car at Uttara’s Jasimuddin road on Monday.

Mayor Atiqul said, “The construction work of the BRT project in Dhaka will remain suspended until proper safety and security are ensured.”

“Development work cannot be allowed to continue like this. First of all, the safety of the citizens should be ensured,” the mayor added.

“Several development projects, such as the BRT and Metro Rail among others, are currently ongoing in Dhaka. All project directors (PD) have been asked to join a meeting with the DNCC on Thursday (August 18)," he further said. 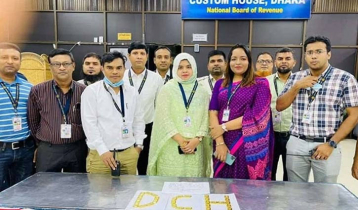 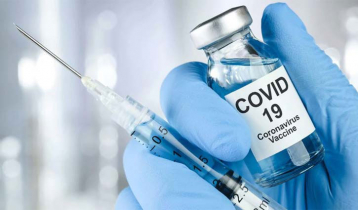 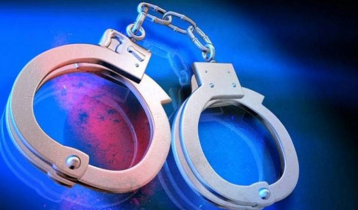 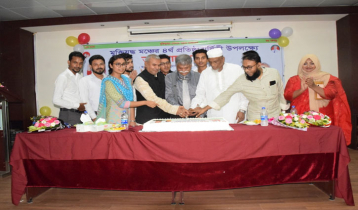 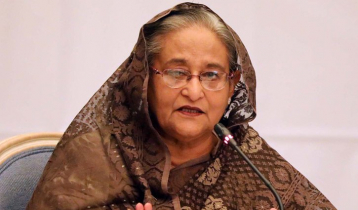 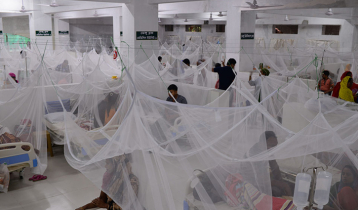 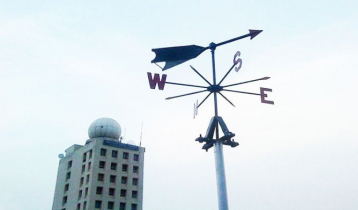