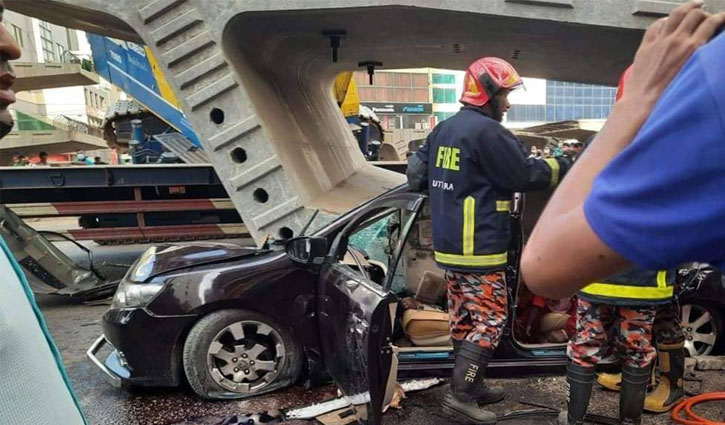 A Dhaka court has issued an order to submit the report on September 22 over the girder collapse tragedy happened in the capital’s Uttara, killing five on Monday August 15).

Dhaka Metropolitan Magistrate Mohammad Jasim came up with the order after accepting the case statement over the incident on Tuesday (August 16).