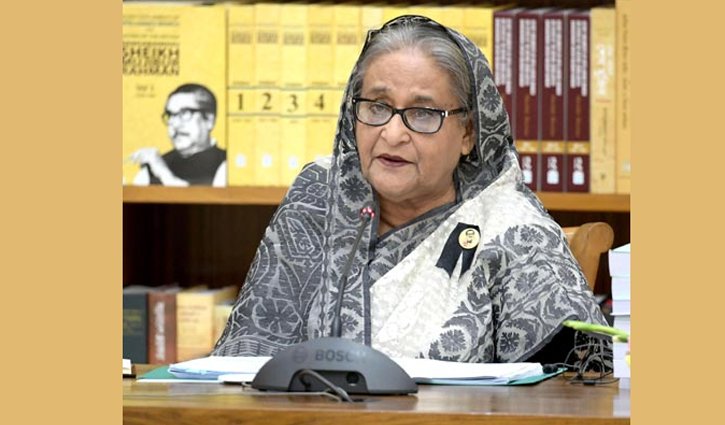 Prime Minister Sheikh Hasina has raised a question that why BNP founder Ziaur Rahman associated Bangabandhu killers to get political asylum in different countries and rehabilitated them in different embassies if he was not involved in the assassination.

She said this while addressing a discussion meeting organized by Awami League on the occasion of National Mourning Day at the Bangabandhu International Conference Center at Sher-e-Bangla Nagar in the capital on Tuesday (August 16).

She said that on the day when the verdict of Bangabandhu’s killers was to be pronounced, BNP had called hartal so that the judge could not reach the court. But the judgment was made on the day.