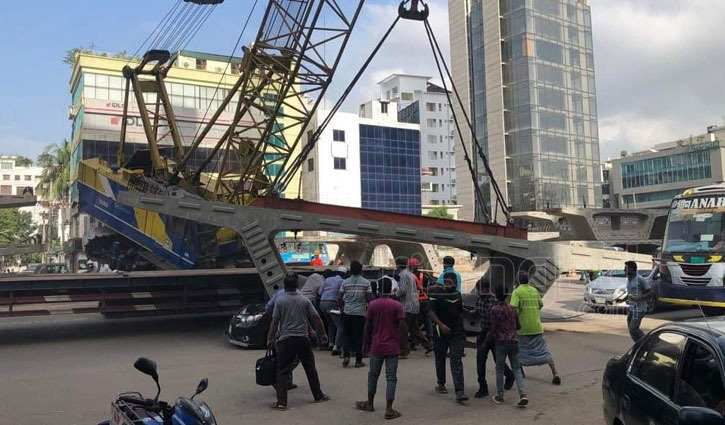 A writ petition has been filed with the High Court seeking Tk1 crore as compensation for each of the five victims who were crushed to death after a 50-60 tonne girder fell on their car at Uttara’s Jasimuddin road on Monday (August 15).

In the writ, a report has been summoned and instructions have been sought regarding what kind of security measures were taken in the development project of BRT.

Lawyer A B M Shahjahan Akand Masum on behalf of the Supreme Court lawyer Jakaria Khan filed the writ on Wednesday (August 17).

Earlier on Tuesday (August 16), another writ petition was filed in connection with the incident. SC lawyer Advocate Sagufta Ahmed filed the writ that requested directives from the HC to ensure proper investigation and action against those responsible for the tragic incident.

The writ also sought the implementation of all necessary safety and security measures for the movement of people.

The home secretary, roads and highways secretary, and LGRD secretary were made respondents to the writ.

On Monday (August 5) afternoon, five people including two children were crushed to death and two others were injured after a girder fell on a car in Uttara.

Two passengers – a newly married couple Rezaul Karim Hridoy, 26 and Riya Akter, 19 – were rescued, but the rest of the passengers – Jharna Akter, 27, her two children Zakaria, 4, and Jannat, 6, and Hridoy’s father Ayub Hossain Rubel, 55, and his mother-in-law Fahima Akter, 38, died on the spot.

A case was filed against China Gazhuba Group Corporation (CGGC) and others with Uttara West Police Station on Monday night in connection with the incident. 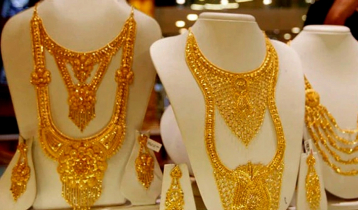 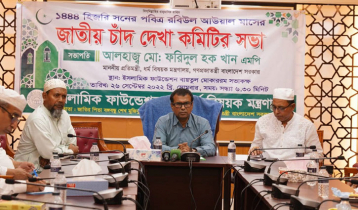 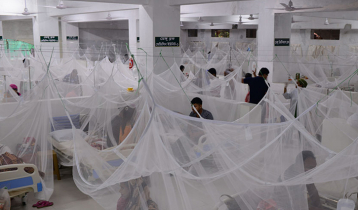 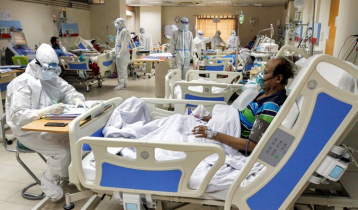 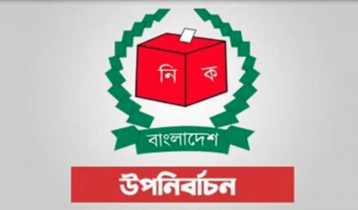 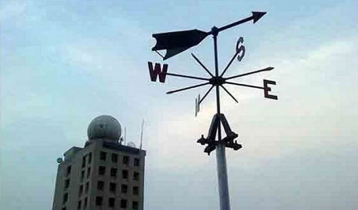 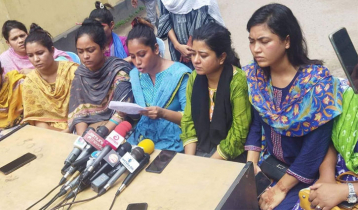 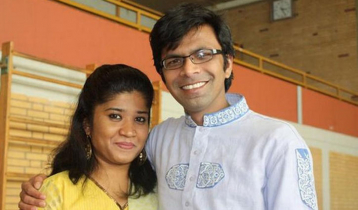