Mortar shell firing by Myanmar: UN to be informed if necessary 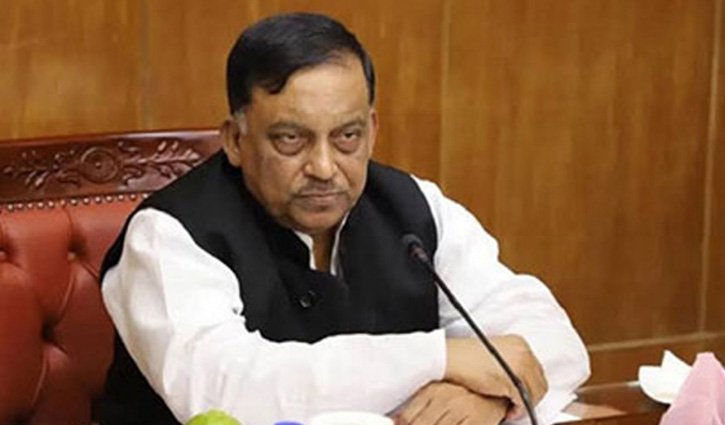 Home Minister Asaduzzaman Khan Kamal has said “Bangladesh does want war. The matter of mortar shell firing by Myanmar will be resolved through the diplomatic way. If necessary, we will inform the United Nations (UN).

The home minister came up with the remark on Saturday (September 17) noon.

A Rohingya youth was killed and six others were injured as four mortar shells fired by the Myanmar Army hit the Tumbru border in Naikhongchhari of Bandarban on Friday night.

Prior to this, a Bangladeshi youth from Tumbru headman para of Ghumdum Union Parishad was injured after a land mine exploded inside Myanmar territory - near pillar 25 and 300 metre - along the Naikhongchhari border area in Bandarban.

The Border Guard Bangladesh stepped up patrols and surveillance after two unexploded mortar shells from Myanmar landed in Bangladesh territory on 28 August.

The Ministry of Foreign Affairs summoned the Myanmar envoy to Bangladesh thrice over the issue.