Record 438 hospitalised with dengue in Bangladesh 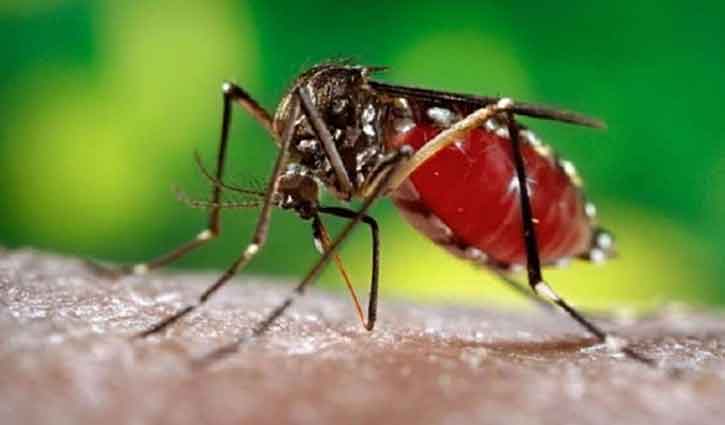 Bangladesh recorded 438 dengue hospitalizations in 24 hours to Tuesday morning, which is the highest single-day count for this year.

A total of 1,560 dengue patients, including 1,191 in the capital, are now receiving treatment at hospitals across the country. However, no death was reported in last 24 hours.

A press release from the Directorate General of Health Services revealed the data on Tuesday (September 20).

Of the new hospitalised cases, 315 were in the capital and 123 in other places across the country.

The mosquito-borne viral disease this year killed 43 people in the country.