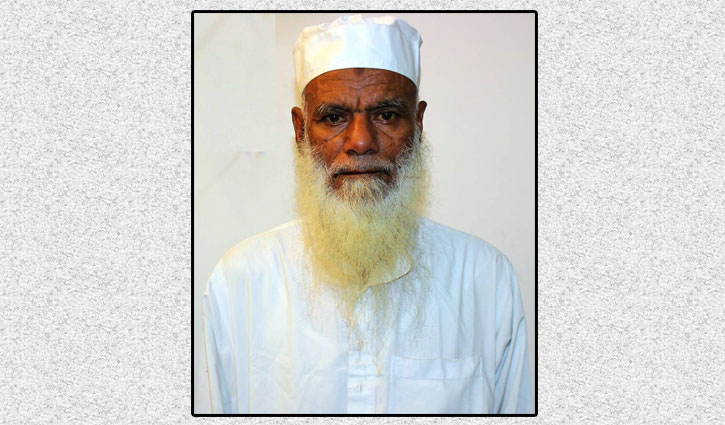 He was arrested from Savar on Tuesday, Assistant Director of RAB Legal and Media Wing ASP ANM Imran Khan confirmed his arrest.

He was sentenced to death by the International Crimes Tribunal (ICT) for crimes against humanity in 1971.

Khalilur Rahman was a member of Islami Chhatra Sangha. During the war, he joined Razaka’s army. Later, he became the commander of Al-Badr in Chandigarh Union. 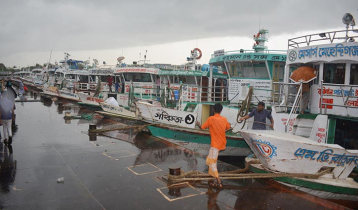 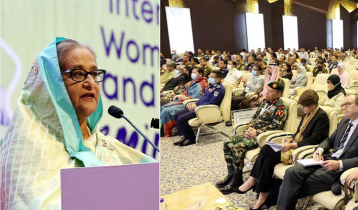