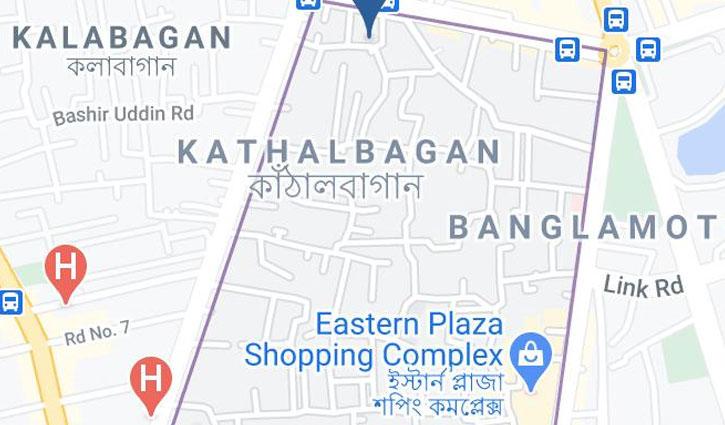 A 15-year-old Shipon Mia has been stabbed dead in Kathalbagan area of the capital.

The stabbing occurred on Thursday night.

Another teenager has been arrested in this connection.

Police said Shipon used to repair refrigerator and live with his family in Kathalbagan area.

Shipon’s father Mujibur Mia said a boy stabbed his son around 10.00pm, leaving him critically injured. He was to taken to Dhaka Medical College Hospital around 12.30am where duty doctors declared him dead. 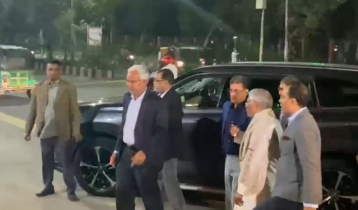 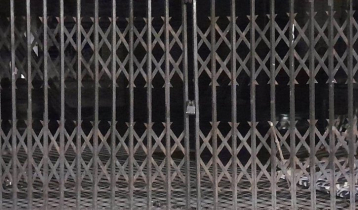 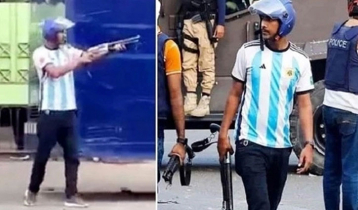 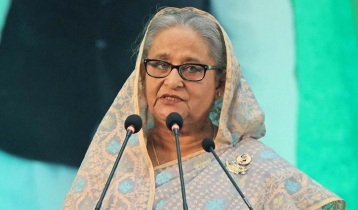 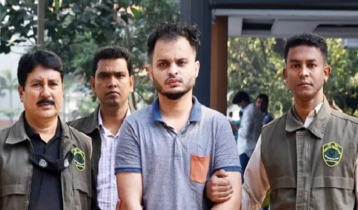 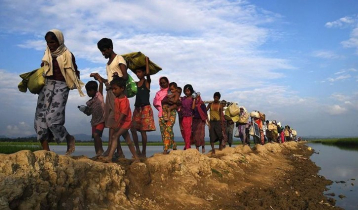 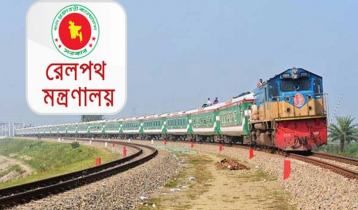 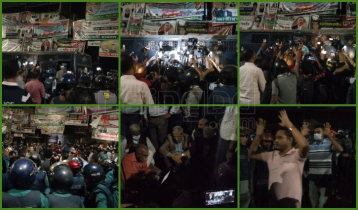