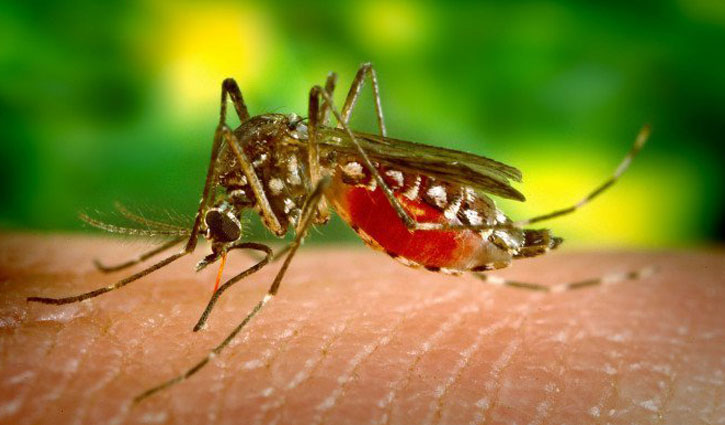 The number of dengue patients currently receiving treatment at various hospitals of the country have surpassed 16,000-mark as of September 30 this year, according to the Directorate General of Health Services (DGHS).

Last year, the number of dengue patients was recorded 28,425.

Some 240 people were hospitalised with the viral fever during the same period.

From January 1 to September 30 this year, the number of patients admitted to various hospitals in the country was recorded 16,092. Of them, 14,120 patients have made recoveries.

So far, a total of 55 people died of dengue this year.