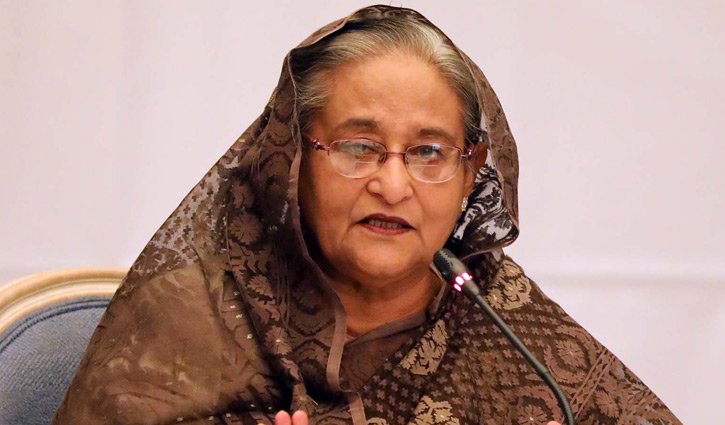 Prime Minister Sheikh Hasina will address a press conference about her just-concluded official visit to the United States and the United Kingdom today (October 6).

“The press conference will be held at 4pm on Thursday at Ganabhaban here,” Prime Minister’s Press Secretary Ihsanul Karim said.

The prime minister returned home on October 4 after wrapping up her 18-day official visit to the UK and the USA.

Earlier, she went to London on September 15 on an official visit to the UK where she attended the state funeral of Queen Elizabeth II and the ascension reception hosted by King Charles III.

On September 19, she left London for New York.

During her stay in the USA, she addressed the 77th session of the United Nations General Assembly (UNGA) on September 23 and took part in several events on its sidelines._BSS