‘Word Cup is going on, but we have no existence there which hurt us’ 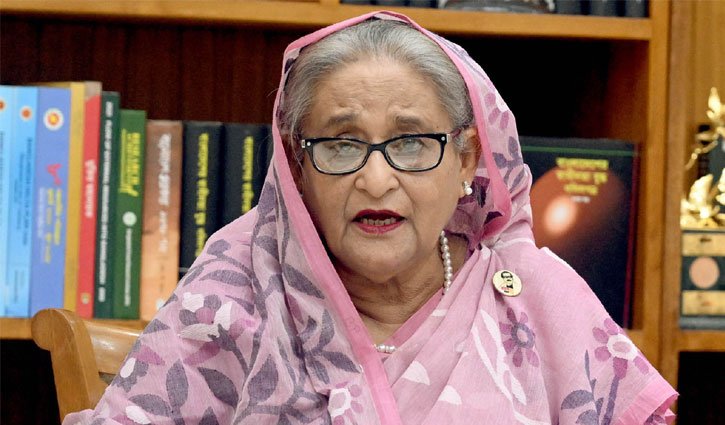 Prime Minister Sheikh Hasina has said, "Now the World Cup is being held, but we have no position in football. It actually hurts me."

The premier said this while addressing the concluding and prize distributing ceremony of Bangabandhu Inter-University Sports Championship-2022 on Wednesday (November 23).

"Our boys and girls will sprout further through competitions - I think we can make more progress in sports on the world state by taking part in the competitions," she added.

The premier virtually joined the programme organised by the Youth and Sports Ministry at Bangladesh Army Stadium, Dhaka, from her official Ganabhaban residence here.

The Prime Minister, however, expressed her hope that Bangladeshi boys and girls would play the tournament one day, saying that her government has been trying to create every scope to bring out hidden talent of the boys and girls despite having limitation.

Referring to the success of women in the SAAR and Asian games in both football and cricket, the Prime Minister said the girls are doing very well on the international stage and hoped that the boys will do the same.

She said her government has already established stadium at district level and is now building mini stadium at every upazila across the country to create scopes for holding competitions. 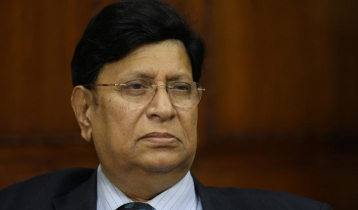 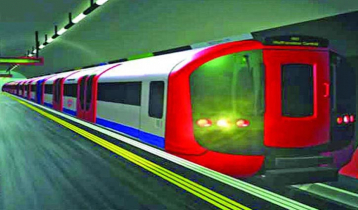 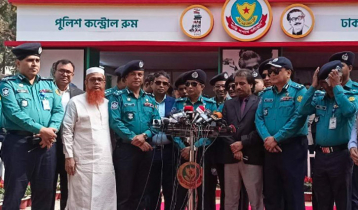