One gets death penalty for killing child 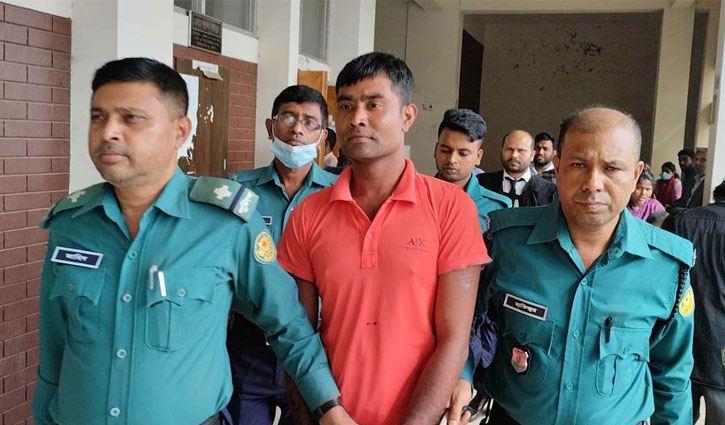 A man named Shipon has been awarded with death penalty for killing a child after rape five years ago in the capital’s Badda area.

According to the case statement, on July 30 in 2017 the accused killed the child, who was three years and six months old, after rape.

On July 31, the child’s father Mehedi Hasan filed a case with Badda Thana.