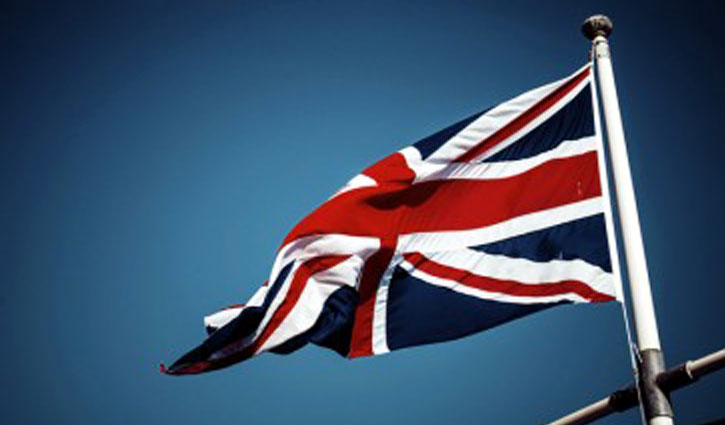 The United Kingdom (UK) has warned its citizens staying in Dhaka to be careful. The country has issued this directive from fear that there may be chaos in Dhaka centering the BNP rally expected to be held on December 10.

The warning was announced on the country’s foreign travel advice website on Tuesday (December 6).

According to the notice issued by UK, political rallies may result in violent clashes including with law enforcement agencies.

Political rallies are expected on 10 December 2022 in Dhaka, with potential disruption to transport, communication networks and movement around the city. An increased law enforcement presence in the days surrounding 10 December 2022 is likely.

You are advised to avoid all large gatherings including political rallies.

Mentionable, BNP is expected to hold a mass rally in the capital Dhaka as part of its political programs named divisional rallies organising across the city.

Dhaka Metropolitan Police (DMP) allowed BNP to hold the rally at the historic Suhrawardy Udyan. But BNP is bargaining for Nayapaltan or Arambag as venue. The crisis over fixing venue could not be resolved until the report was filed.